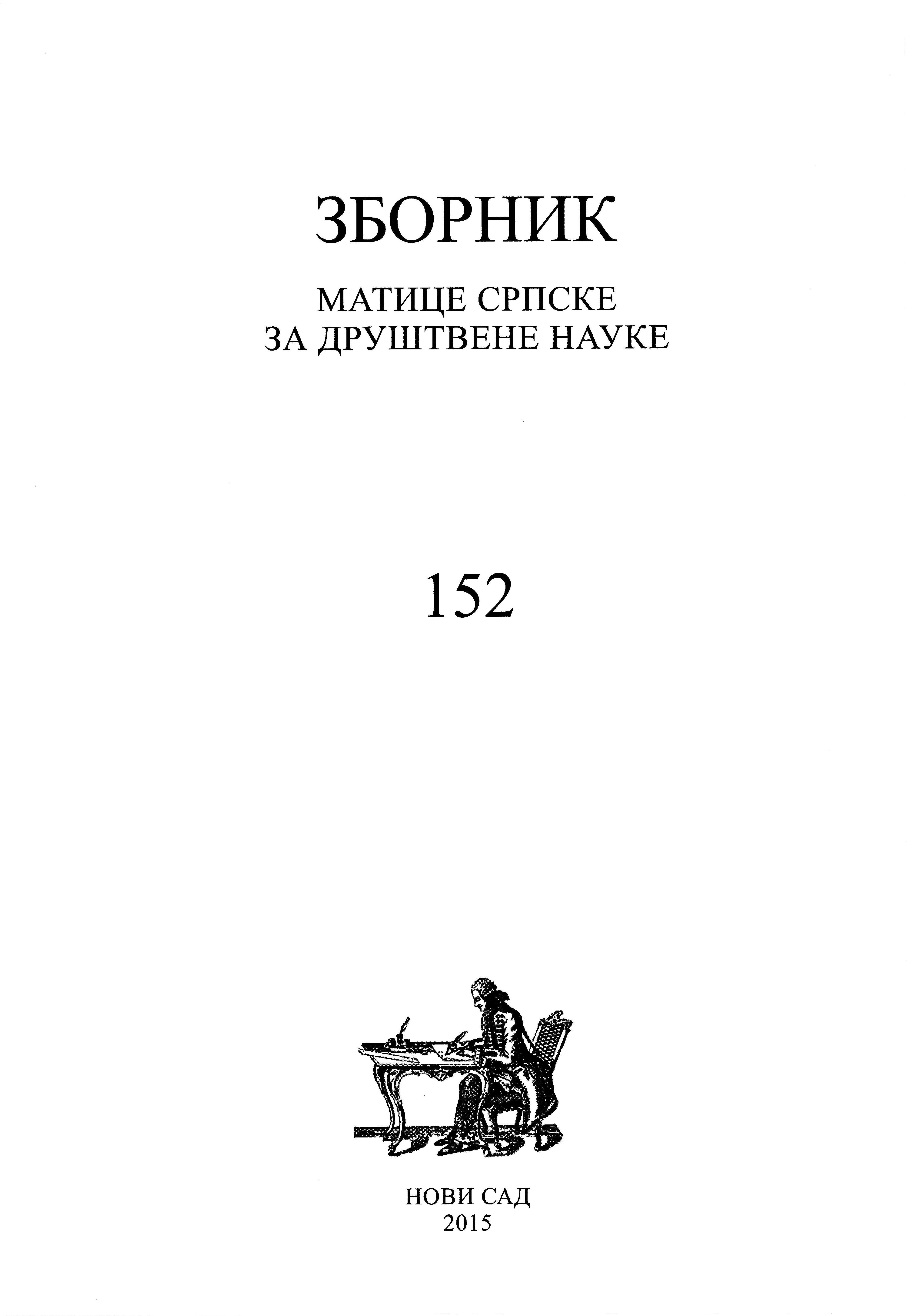 Summary/Abstract: In this article the author examines Heidegger’s understanding of the phenomenological method and scrutinizes the coherence of its application in Being and Time (Sein und Zeit, 1927). The explication of the method is elaborated by focusing on Heidegger’s critique of Husserl and a comparative analysis between Heidegger and Hegel, emphasizing aspects of their respective methods that they have in common and showing the differences. On this basis a critique of Being and Time is developed from the methodological point of view. The most important insight of this insistence on the consistency of the application of the phenomenological method in Being and Time would result in the analytical demarcations between the hermeneutics of facticity – as a procedure of individual self-interpretation of the everyday Dasein, existential analytics – as a philosophical reflection aiming at the universal conditions and limits of Dasein’s hermeneutic of facticity, and the fundamental ontology – as a basis for constructing the philosophical ontology that can address the being as such and its meaning. As it is well known, such distinctions are not present in Heidegger’s work and author argues that this is consequence of the inconsistent application of his proposed method. This is the main strategic weakness inherent in Being and Time as a Heidegger’s central work. Furthermore, the article demonstrates that the conception of the phenomenological method as conceptualized by Heidegger leads directly to considerations that would become known only after 1930, that is after the turn (Kehre), as the domain of Heidegger II, which represent investigations into the history of being, and the Event (Ereignis) in the sense of the self-discovery of being.