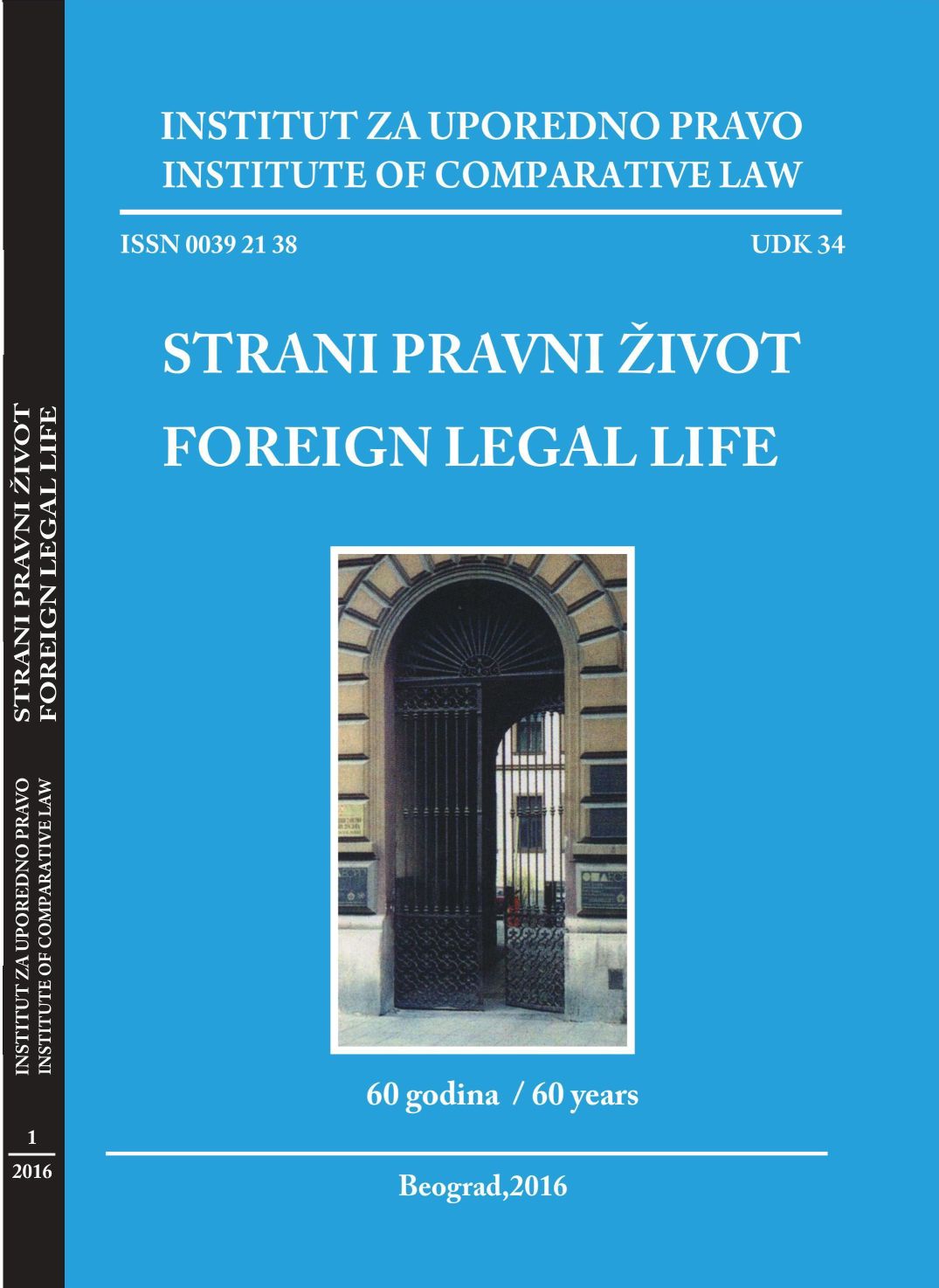 Summary/Abstract: The paper deals with the Geneva Convention for the Amelioration of the Condition of the Wounded in Armies in the Field (1864). In the introduction, the author refers to the origins of humanitarian rules in antiquity and the Middle Ages until the nineteenth century. Also, with regard to the wars in the 19th century which, due to increased numbers of combatants and new, much more lethal means of warfare produced enormous number of killed and wounded, he shows that during this period there appeared clear necessity at the universal level, for regulation of protection of the sick and wounded in the war. The second part of the paper deals with the Geneva Convention of 1964. The author refers to the historical background of this agreement, turns attention to the content of its the most important solutions and then briefly show further development of international humanitarian law. The third part is dedicated to the importance of the Convention of 1864. Here the author shows the impact of this agreement on the internal regulations of the countries, the impact on the development of international humanitarian law and, in particular, the impact on practice. In the latter case, he analyzes immediate impact on practice, indirect influence and impact on the development of a culture of human rights. Particularly interesting are the places where the author points to the impact of the Convention on the development of the then Principality of Serbia relevant national law, as well as, in many ways, on an amazing example of applying the principles of the Convention by Serbia in the war against Bulgaria (1885). The general conclusion of the author is that one should not assume that there have been no violations Geneva Conventions and that such violation will not take place in the future. However, he believes that the overall picture is positive. In this regard he suggests that one has to imagine how the world would look like without the Geneva Convention. There would still be wars, but to the sufferings of victims would be much worse.