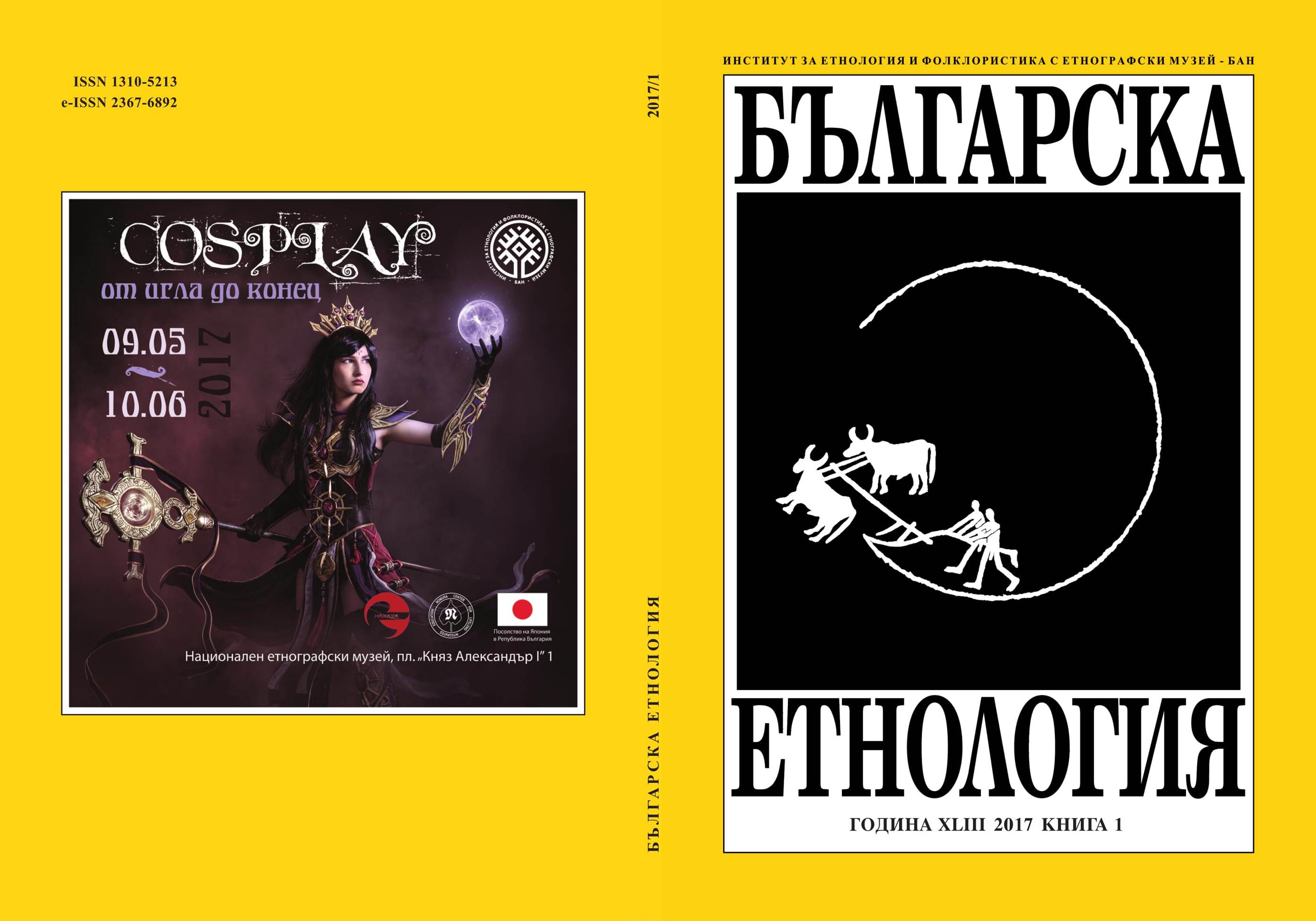 Summary/Abstract: The article makes a brief historical review of the development of Roma publicationsin the countries in Eastern Europe by emphasizing the processes in each country andthe interrelations between their policies regarding the Roma culture and the Roma literary production. The aim of the article is to show that the development of Roma literature is related to the political, social and cultural context in the country or region of its creation. The comparative historical approach is the most appropriate for the purpose since the tendencies in the development of the Roma literature are related to the policies of identity (in general or directed to the Roma population) in different historical periods and regions.