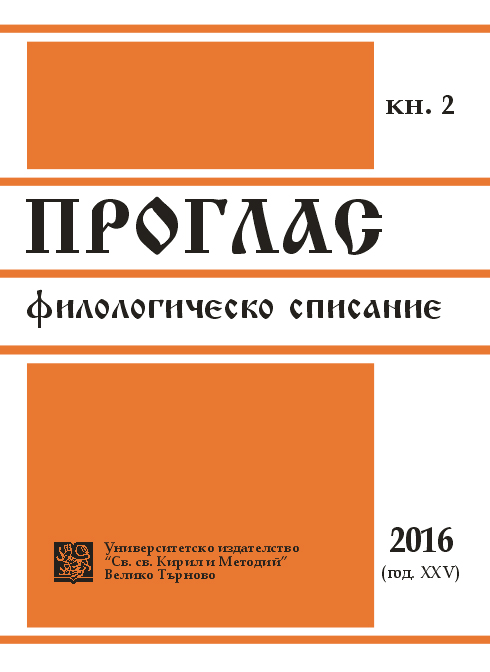 Summary/Abstract: А. N. Veselovsky was a Russian scholar of the late 19th century, author of works on historical poetics and professor of “universal” literary history at St. Petersburg University. In the second decade of the 20th century a group of young literary scholars and linguists from the OPOYAZ circle published their first “manifesto” articles at the sameuniversity. V. Shklovsky, B. Eikhenbaum, Y. Tynyanov, and R. Jakobsonset out to problematize the “scientific” thought of their time. Their research and theoretical approaches in the field of literary history appear to be extremely productive when compared with Veselovsky’s theses on historical poetics. The paper studies the history of scholarly ideas. It shows how concepts can change their meanings and modes of operation in different mental systems. It employs a historically specific cultural semiotic approach, based on the theoretical work of Yuri Lotman.