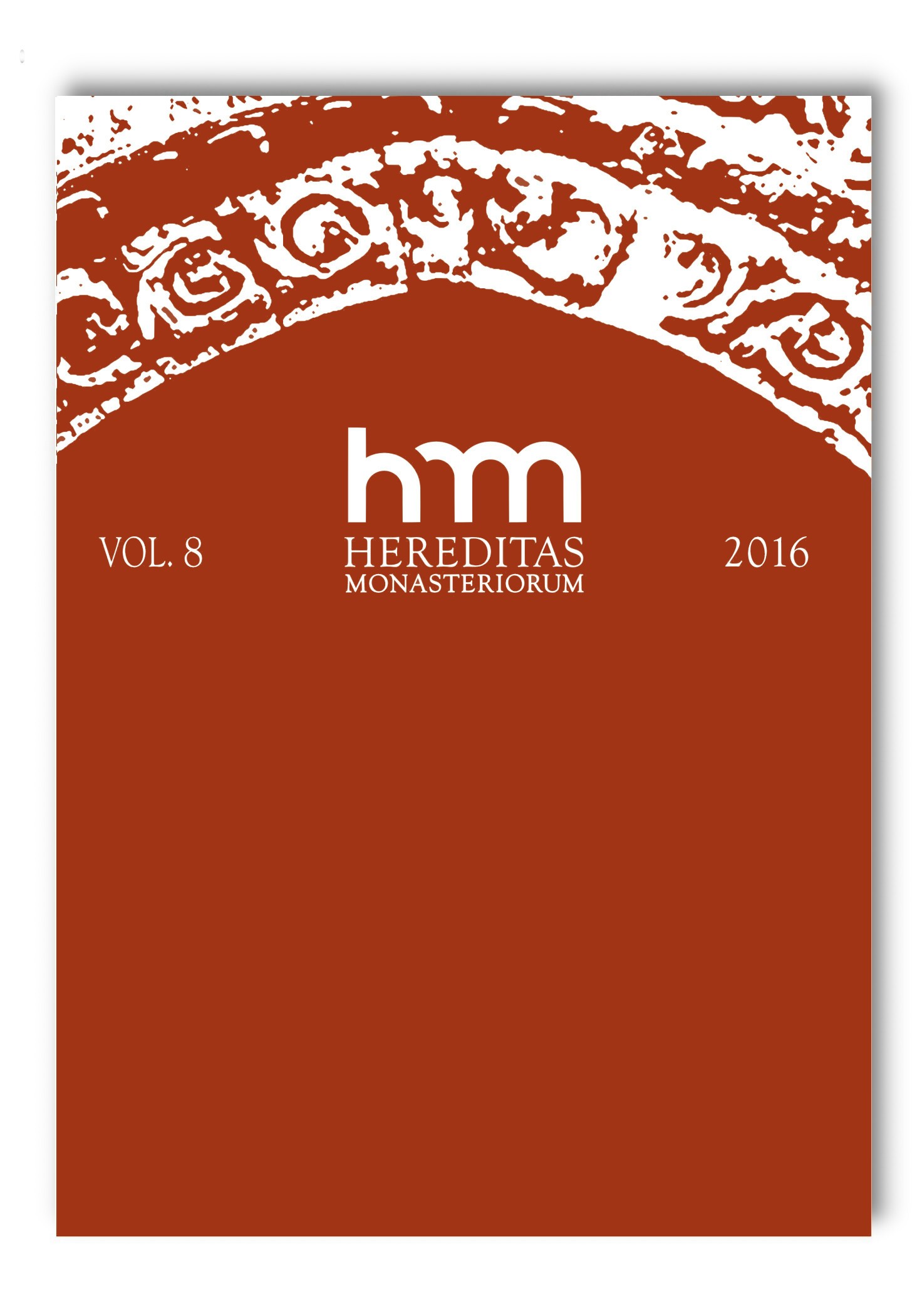 Summary/Abstract: The article is a biographical-bibliographic compilation presenting the biographies and publications of 16 monastics – seven Piarist Fathers, two Dominicans, Refomati and members of the Apostolic Union of Secular Priests, and one Bernardine Father, one Jesuit and one Pauline Father – who after leaving their orders worked in the Dioceses of Kielce and Sandomierz in 1773–1900. Most of them left their monasteries as a result o-f dissolutions or patriotic activities. Only in some cases was a decision to abandon the order taken independently and was perhaps motivated by a desire to undertake scholarly work. The clergymen from the analysed group differ significantly when it comes to the number of their publications and topics they tackle. Some of the writings are undoubtedly scholarly (dealing with matters concerning philosophy, history, social or natural sciences) and their authors were members of scholarly societies in Cracow and Warsaw. A separate group of works by the analysed clergymen is made up of sermons, homilies (interesting among them being those by Father Adam Burzyński written in Arabic during his missionary work in the Middle East), occasional speeches, catechisms and prayer books. Their writings also include translations into Polish of collections of sermons by Italian and French authors, translations that gave a large group of priests an insight into Western European preaching.