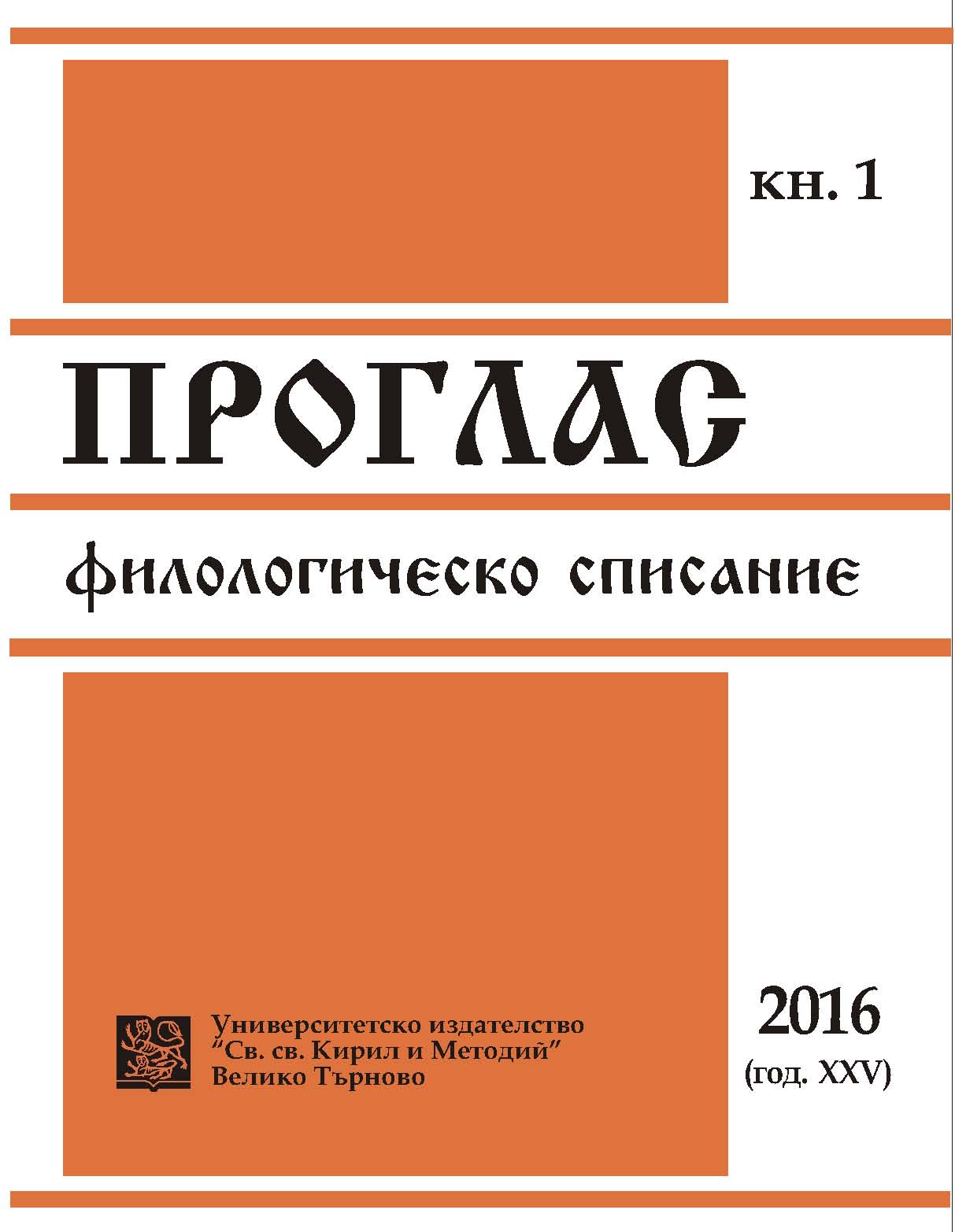 Summary/Abstract: The wave of immigrants surging towards Europe has put the parliaments of multicultural societies to a test. The crisis has sparked again the debates about ‘political correctness’, which is a product of multiculturalism. The present paper tackles primarily the media dimensions of political correctness and the system of rules governing a specific type of social behaviour characterised i.a. by the language used. The basic idea there of is not to offend or disrespect people on grounds of their origin, religion, gender, etc. The overview of the socio-cultural and political circumstances in which political correctness evolves, as well as the evolution of its methods and its representation in different societies confirm the original hypothesis about its ambivalent character. The conclusionis that journalists must in principle use politically correct language without turning it into a needlessly rigorous imperative.