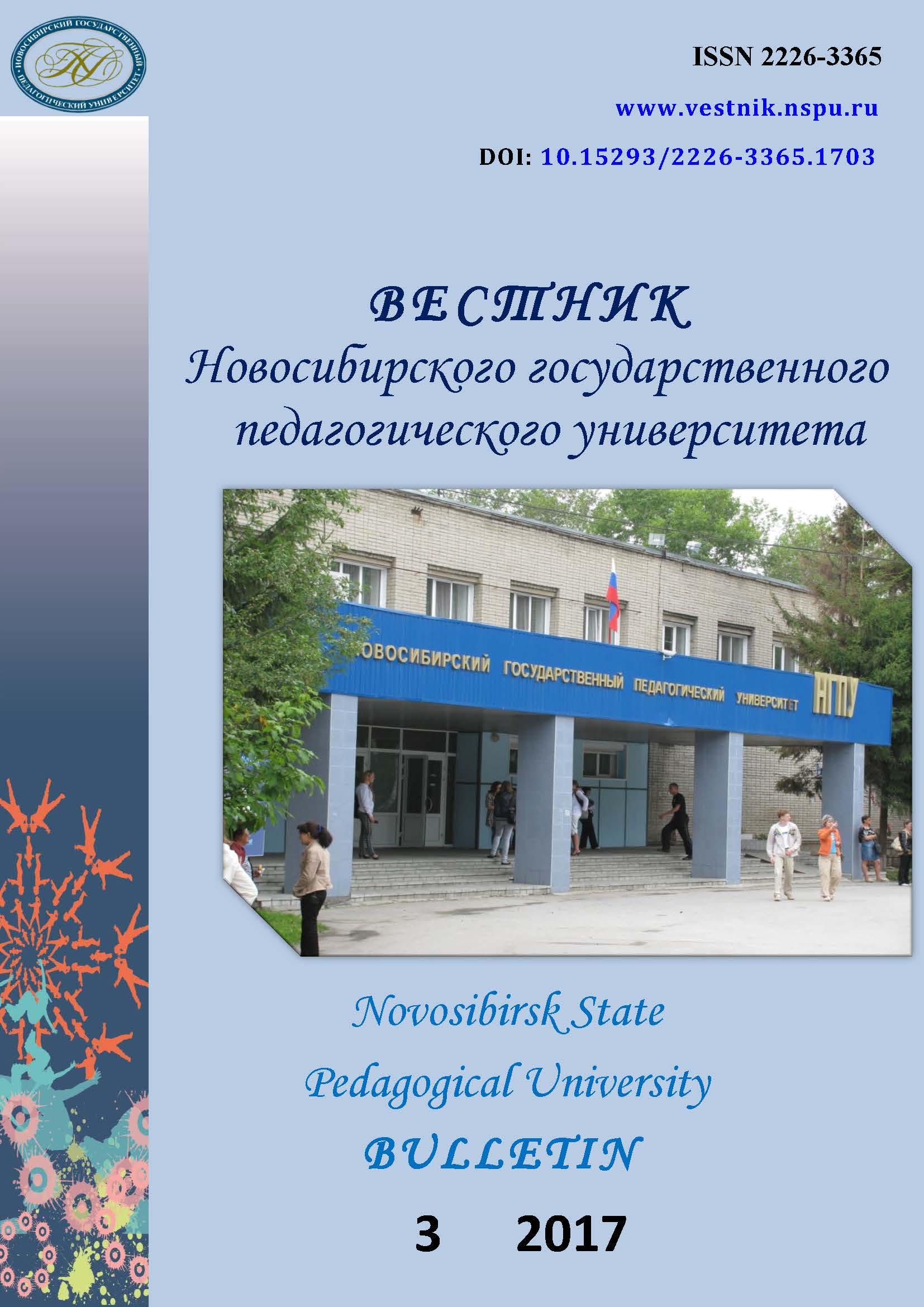 Summary/Abstract: Introduction. The article considers a students’ perception of a modern teacher’s image. It focuses on the problem of a gender conflict caused by modern requirements for teachers and stereotypes about gender norms of behavior for men and women. The study is based on an ar-chetypal approach to understanding the modern image of a teacher. The authors reveal the possibility of an archetypal context which determines the perception of a teacher’s image in a teacher-student system and reinforces the basic characteristics of teachers in various types of images. The authors argue that, on the one hand, gender archetypal images provide potential strategies of behavior and presentation for teachers, and on the other hand, they create a re-striction in the choice of self-representations by using socially fixed gender stereotypes. Materials and Methods. 50 students of Novosibirsk State Pedagogical University were included in the study. The authors made a frequency analysis of survey results, and formed a se-mantic differential dichotomous scale. Results. The study has proved that an image of a teacher includes personal and profes-sional components. According to the students’ perception response, professional and personal qualities of a teacher are gender-sensitive: predominant role of feminine basics and contradic-tory gender characteristics. Therefore, the female respondents perceived a teacher’s image as the archetype of Mother. At the same time the male respondents perceived a teacher’s image as the archetype of Spirit (wise old man). Conclusions. The research reveals the archetypal teacher perception context, accumulating the basic characteristics of a teacher in unconscious images.