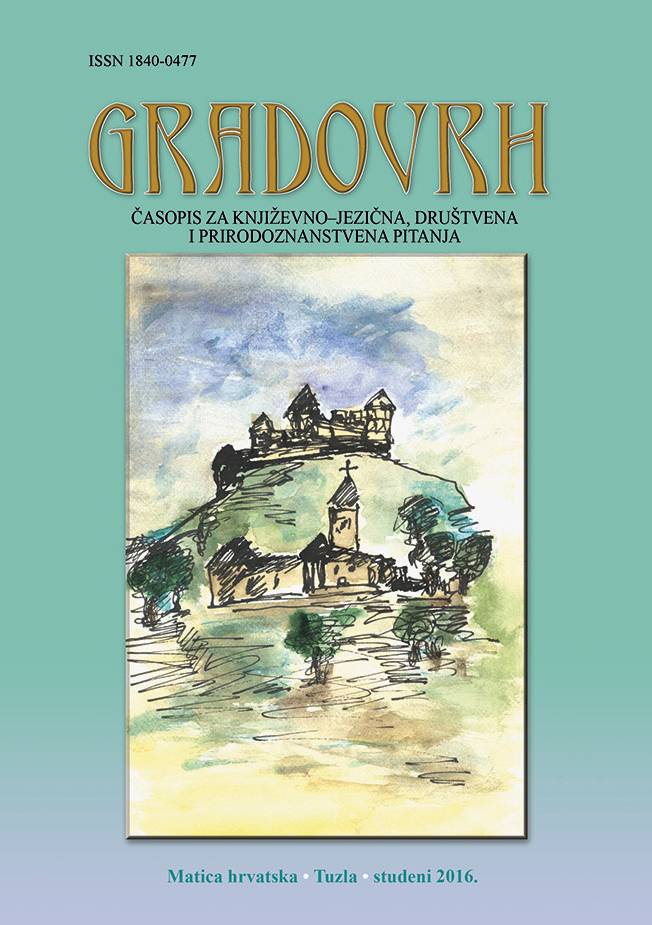 Summary/Abstract: In Margaret Atwood’s The Handmaid’s Tale, the protagonist resists the structures in which she lives by engaging in composition. Offred orally records her story, the materials and opportunity for writing completely denied her as a woman. In this paper, I will focus specifically on the protagonist of The Handmaid’s Tale by discussing the role of writing and language in the sexual rebellion of the protagonist. I will first of all examine the role of writing within the society presented, discussing the reasons for any repression or prohibition of writing. I will then discuss the way in which the protagonist begins to compose the self by rebelling against the state through the heretical act of writing or recording. I will then discuss the subversive nature of language. Dystopian societies usually assert control over the use of and access to language in order to forestall resistance. If one does not have the power to fully employ language, then one does not have the power to question or challenge the regime. However, in Atwood’s dystopia, the protagonist manages to use language in subversive ways.