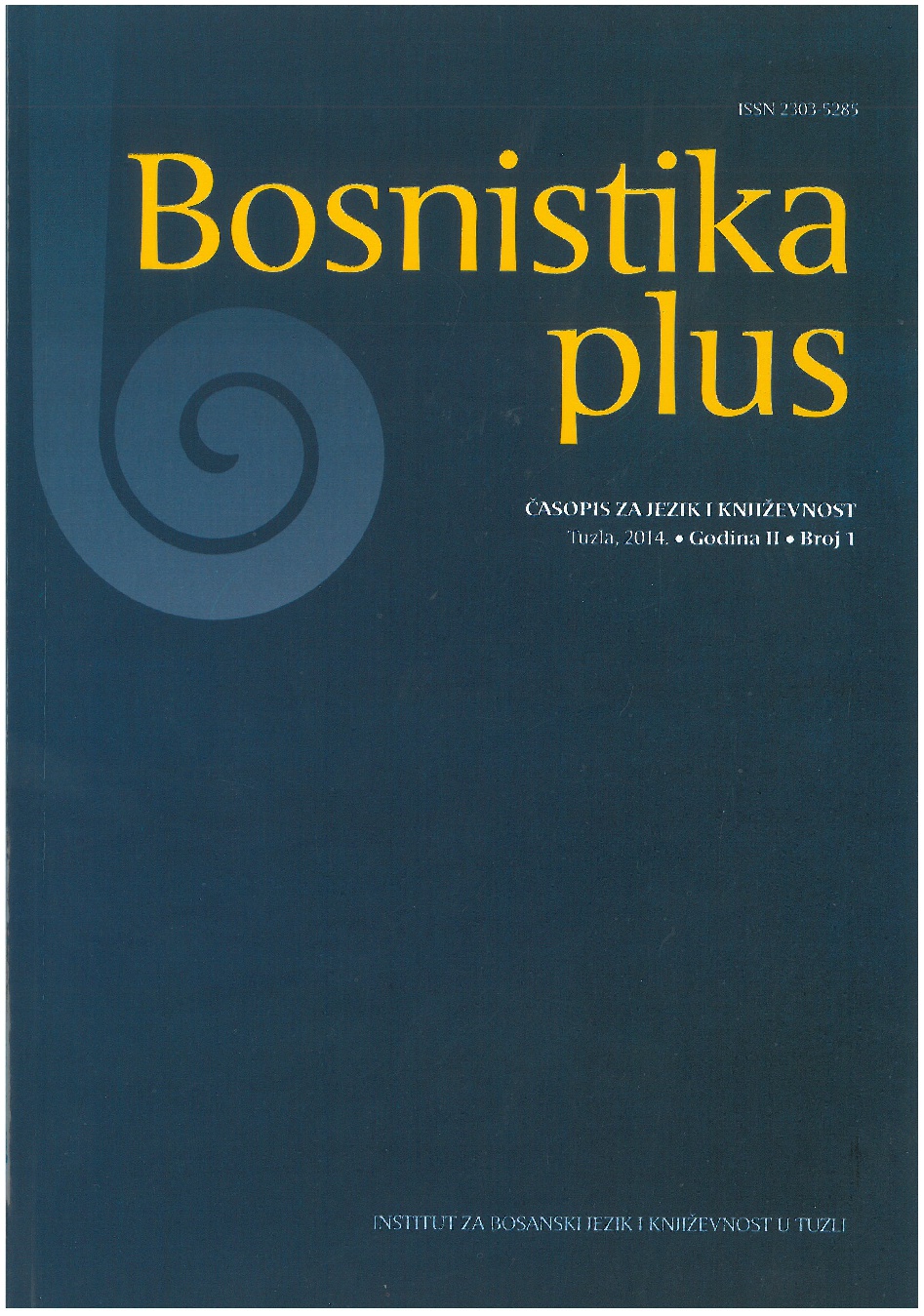 Summary/Abstract: With the process of decolonisation that caused more creative literary works to be written by people from the Third World, as well as the emergence of Postcolonial studies, the attitudes to once widely acclaimed and praised Joseph Conrad’s novella Heart of Darkness (1902) by most of his readers and critics alike, somewhat changed. Conrad’s dark vision and literary transposition of the actual encounter between the white colonisers and native black people in Africa through a specific colonial historical and cultural context was harshly criticised by Chinua Achebe in his essay “An Image of Africa” (1977), who labelled the novella as both distorted and racist presentation of colonial Africa. This paper attempts to present the most interesting reflections in academic circles that surrounded critical debates on the topic triggered by Achebe’s attack in the last thirty years. The paper also compares issues raised by Conrad’s novella with two creative responses by J.M. Coetzee in Dusklaiii:1s (1974) and by V.S. Naipaul’s in A Bend in the River (1979). Coetzee’s own dimension of responsibility for the atrocities Dutch settlers had committed against the black population in the distant colonial past of his native South Africa has been shown through (un)reliable narratives that reveal multilayered relationship between fiction and history; whereas Naipaul’s pessimistic views on the post-colonial contemporary Africa in an unnamed country under‘ new black rulers as masters of life and death appear as much different, but, at the same time, quite similar to the one of Conrad’s. The paper proposes that Coetzee and Naipaul can be seen as both adversaries and heirs to the burning issues that Heart of Darkness continues to provoke through a number of contrasted creative literary and critical perspectives in our time.

Švejk u srazu sa sistemom The Good Soldier Švejk in the Clash with the System 2014 NI U CRNOM NI U BIJELOM NEGO U BOJI PURPURA NEITHER IN BLACK NOR WHITE BUT IN THE COLOR PURPLE 2019
2020 © CEEOL. ALL Rights Reserved. Privacy Policy | Terms & Conditions of use
ICB - InterConsult Bulgaria ver.1.5.0616