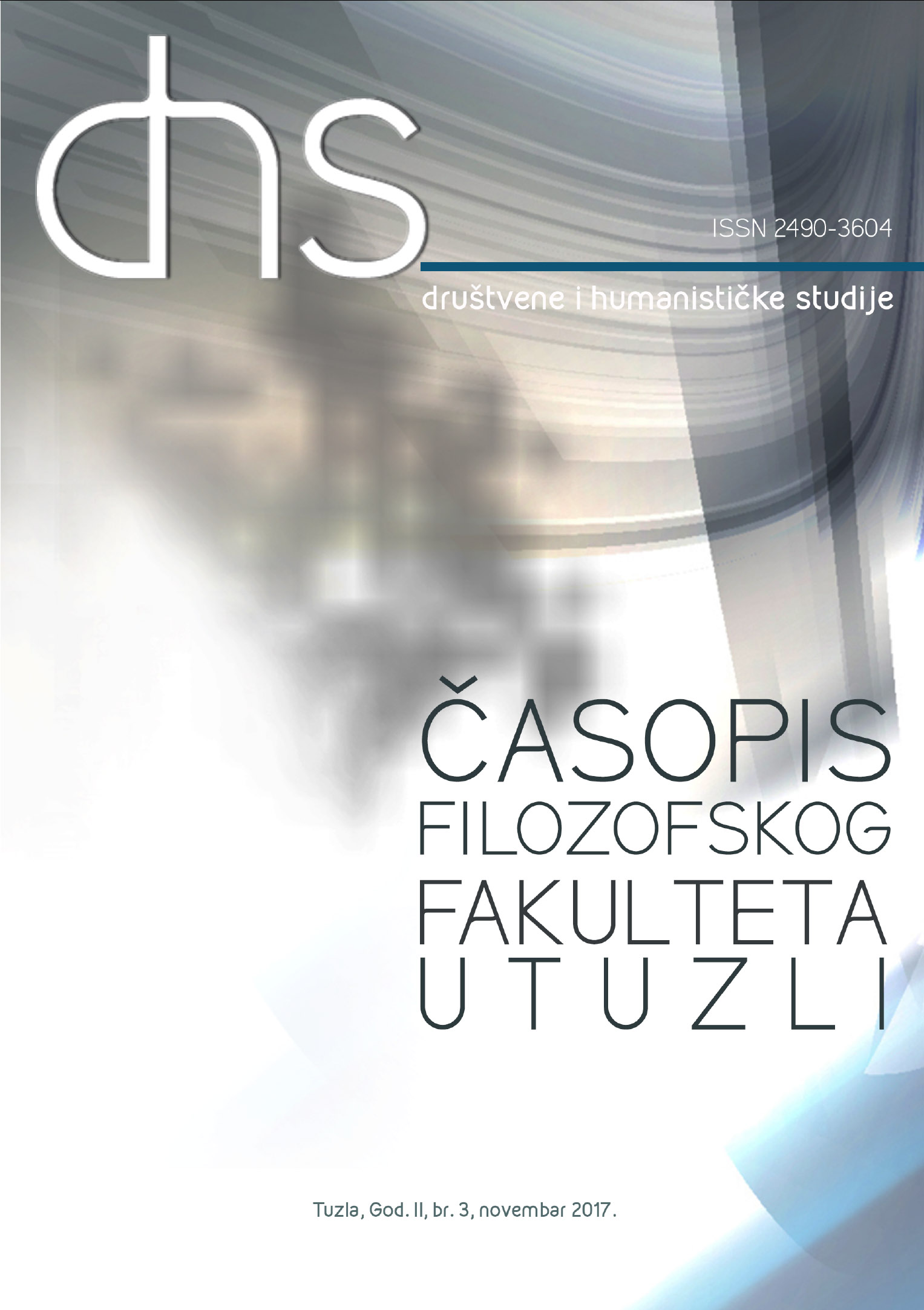 Summary/Abstract: The portrayal of Caliban from The Tempest is a prototypical example of representing the other in Shakespeare. He is described as a savage and deformed slave who is also a monster, a strange fish whose smell is awful and a commodity that could earn his owners a lot of money when exhibited as a freak back home in England. The language employed by colonial discourse in The Tempest portrays Caliban as inhuman and this makes his unjust treatment justified by the colonizer. He is repeatedly described using metaphors of earth (as Ariel is given metaphors of air). Thus Caliban is portrayed as earthy – coarse, heavy and crass. However here is depth to his character. He is aware of the history of the island and that his mother held it first, making him its true heir. He is also resentful that Prospero and Miranda have tried to impose their language and culture onto him as well as sexually uninhibited in that he had tried to rape Miranda. His resentfulness of the burden that Prospero lays on him is so big that he ultimately rebels against him. As such Caliban is the quintessential other, and as such destined to be subjugated by his colonizer by the use of the colonizer’s language. He attempts to undermine Prospero’s authority and challenge the colonial rule over his island.

A Contemporary Reading of Coriolanus A Contemporary Reading of Coriolanus 2014 Orijentalni diskurs predstavljanja drugog u očima zapada Oriental discourse of presenting the Other in the eyes of the West 2016 Odnos naučne hipoteze i humane paradigme u savremenoj zbilji Relation between scientific hypothesis and human paradigm in contemporary world 2016 Dosjetka i njena terapeutska dimenzija u oslobađanju od društvenih okova Pun and its therapeutic dimensions of the exemption from social shackles 2017 Bibliografijske napomene Bibliographic remarks 2017
2022 © CEEOL. ALL Rights Reserved. Privacy Policy | Terms & Conditions of use
ICB - InterConsult Bulgaria core ver.2.01115