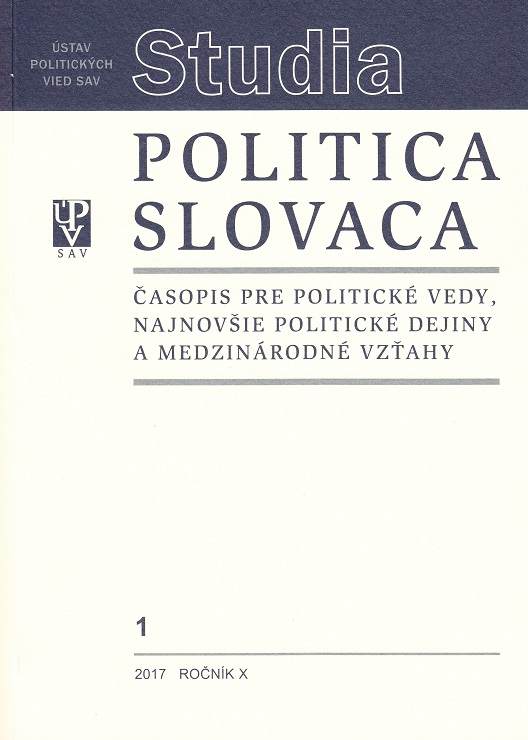 Summary/Abstract: This article examines the political evolution of Montenegro during the era of Yugoslavia (1918-1992) and the subsequent years of political conflict that eventually led to the regaining of Montenegrin independence in 2006. The First World War and the formation of the Yugoslav state not only meant the end of independent Montenegro but also the emergence of a new political context in which internal Montenegrin antagonisms were played out. While a considerable proportion of Montenegrin Orthodox Slavs supported the multinational but Serb-dominated Yugoslav state, there was also a growing number of Montenegrins who wanted to restore the country’s autonomous or even independent status. This was implemented to some degree in the Socialist Federal Republic of Yugoslavia but then was endangered again during the crisis of Yugoslavia in the 1980s and 1990s. In addition there was growing unrest among the Muslim minorities and civil protests against Montenegro’s participation on the side of the Serbs in the Yugoslav wars of the 1990s. The final result was a stronger anti-Serbian stance not only among a part of the general population but also among a significant section of the old political elite. This eventually led to Montenegro regaining independence through a referendum in 2006. However, achieving independence meant that Montenegro’s other serious problems, including corruption, uneven economic development and deficient democratisation, came even more emphatically to the fore.