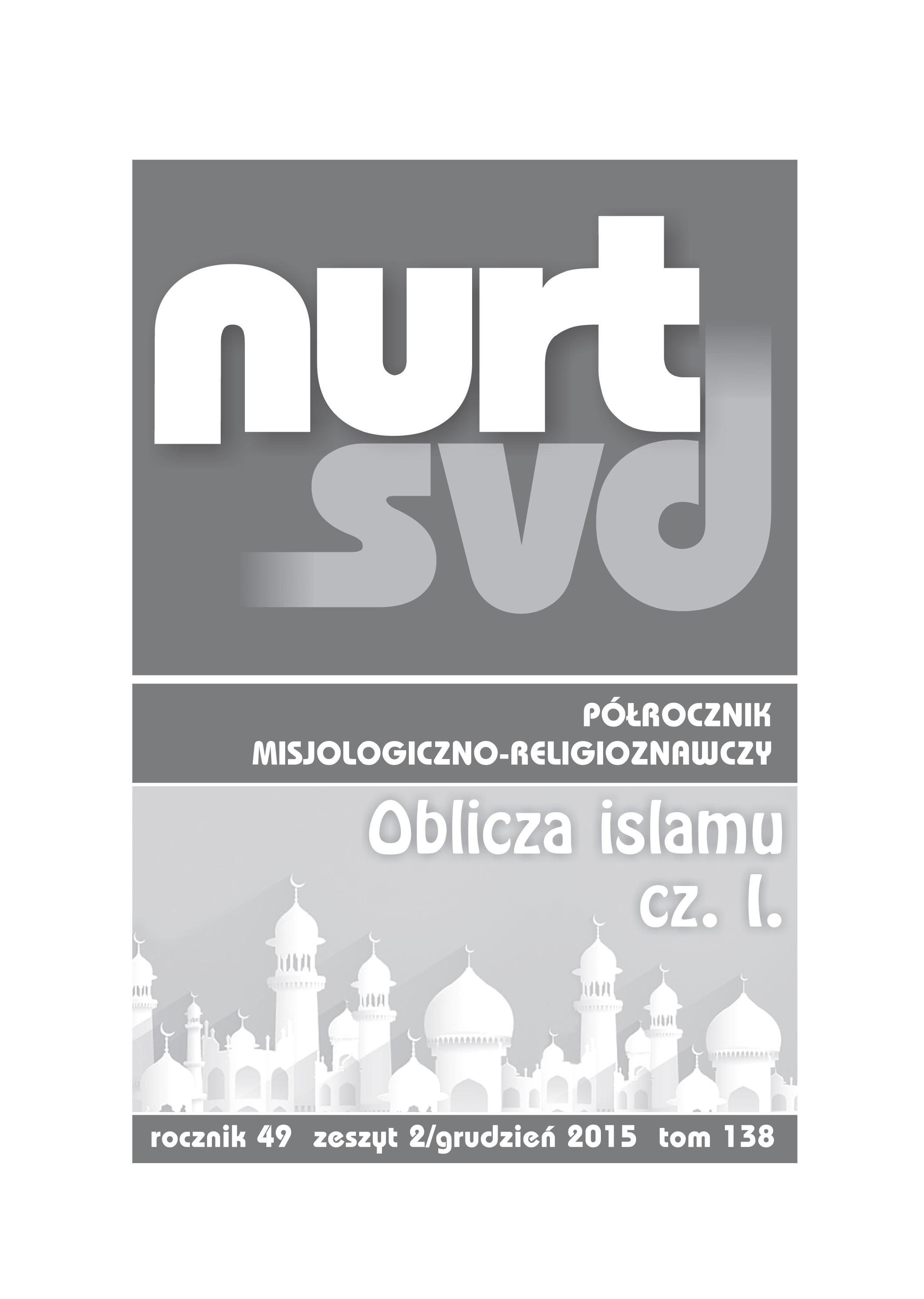 Summary/Abstract: Centuries-old traditions of Tatar settlement on Polish soil resulted in a common opinion that “Polish Islam” consists only of Tatars. Maintenance of their own religion, religious practice, the sacraments and the impressive military traditions of Tatars strengthened a sense of their own distinct identity. This distinction became over time the envy of their own tradition and mistrust in relation to other Muslims in Poland. And those “others”, especially after the change of political system, started to grow significantly. Immigrants from “Muslim countries” became more active and the Sufi movement appeared.How all this affected an Islamic Shiite minority? United in the Association of Muslim Shiites – Poles have not broken off from their own Polish roots. Founded by SJM Muslim Institute, aspiring to the role of unofficial research institution and high activity of the leaders of the Association, open to interreligious dialogue, they all led to the SJM becoming one of the major Islamic religious organizations. The beginning of the new century saw an improvement of relations among Muslim religious organizations, which in many respects earlier, related to each other with great reserve.