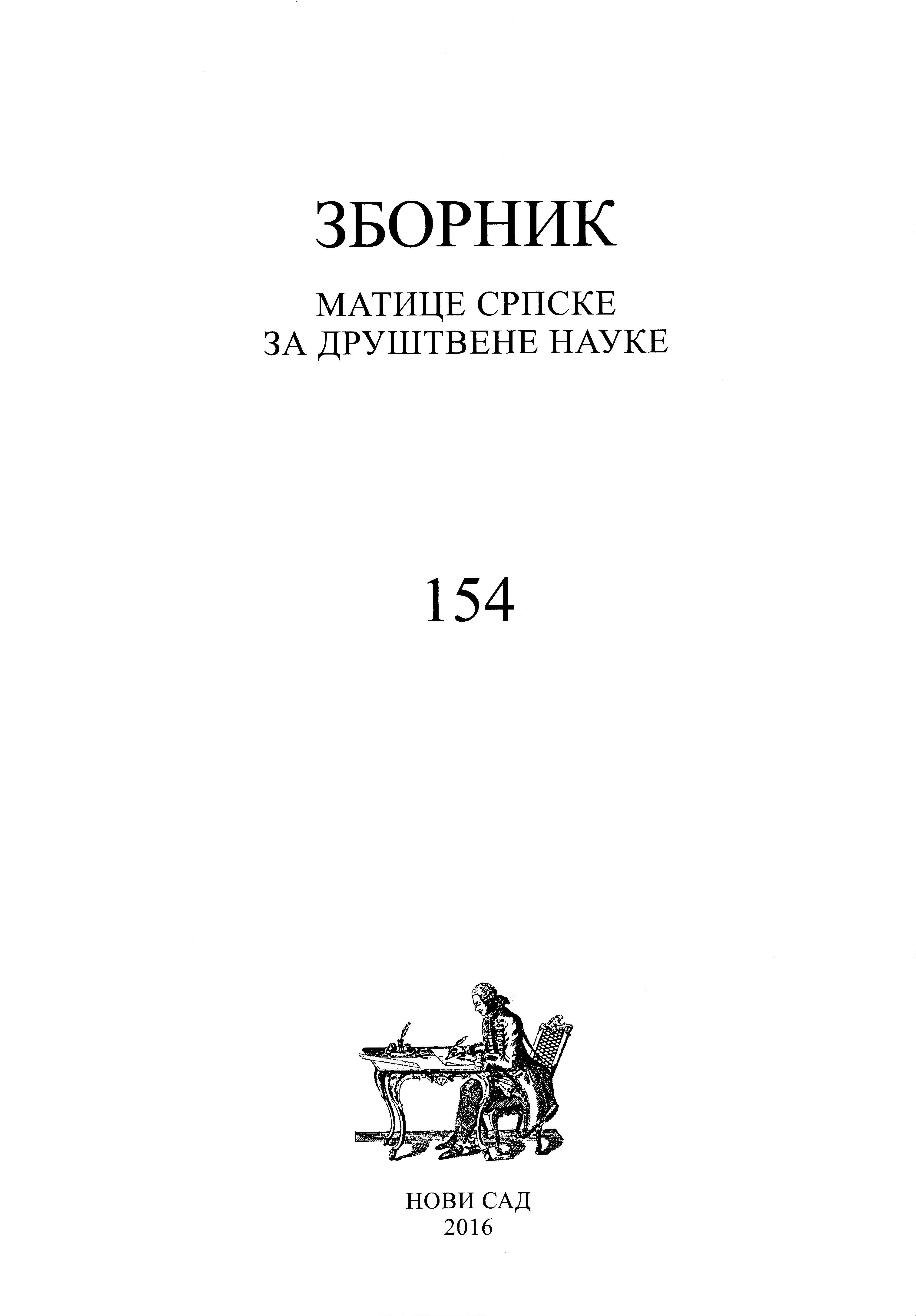 Summary/Abstract: A paper titled “Get me off your f*cking mailing list” has been accepted by the International Journal of Advanced Computer Technology. But, as Joseph Stromberg reports for Vox, there’s more going on here than just a hilariously missing-in-action peer-review system – it highlights the bigger problem of predatory journals, which try to get young academics pay to have their work published, and shows just how shonky they are. Despite how fancy the journal sounds, the International Journal of Advanced Computer Technology is actually an open-access publication that spams thousands of scientists every day with the offer of publishing their work – for a price, of course. Back in 2005, US computer scientists David Mazières and Eddie Kohler created this 10-page paper as a joke response they could send to annoying and unwanted conference invitations. As well as the seven-word headline being repeated over and over again, the paper also contained some very helpful flow charts and graphs, [....] [See Figure 1 above!] The PDF went pretty viral in academic circles, and then recently an Australian scientist named Peter Vamplew sent it off to the pain-in-the-ass International Journal of Advanced Computer Technology in the hope that the editors would open it, read it and take him off their f*cking list. Instead, Scholarly Open Access reports that they took it as a real submission and said they’d publish it for $150. Apparently the journal even sent the paper to an anonymous reviewer who said it was “excellent”. As Stromberg writes for Vox: “This incident is pretty hilarious. But it’s a sign of a bigger problem in science publishing. This journal is one of many online-only, for­profit operations that take advantage of inexperienced researchers under pressure to publish their work in any outlet that seems superficially legitimate. They’re very different from respected, rigorous journals like Science and Nature that publish much of the research you read about in the news. Most troublingly, the predatory journals don’t conduct peer-review – the process where other scientists in the field evaluate a paper before it’s published.” Not only that, but in this instance the journal didn’t even seem to care that the scientist who submitted it wasn’t actually the one who wrote the article. This isn’t the first time these predatory journals have been caught out, Stromberg reports, but unfortunately it shows that the problem doesn’t seem to be going anywhere anytime soon. Read Stromberg’s excellent full story on the paper and predatory journals over at Vox. And next time we get spammed by unwanted emails, we know what we’ll be sending back.