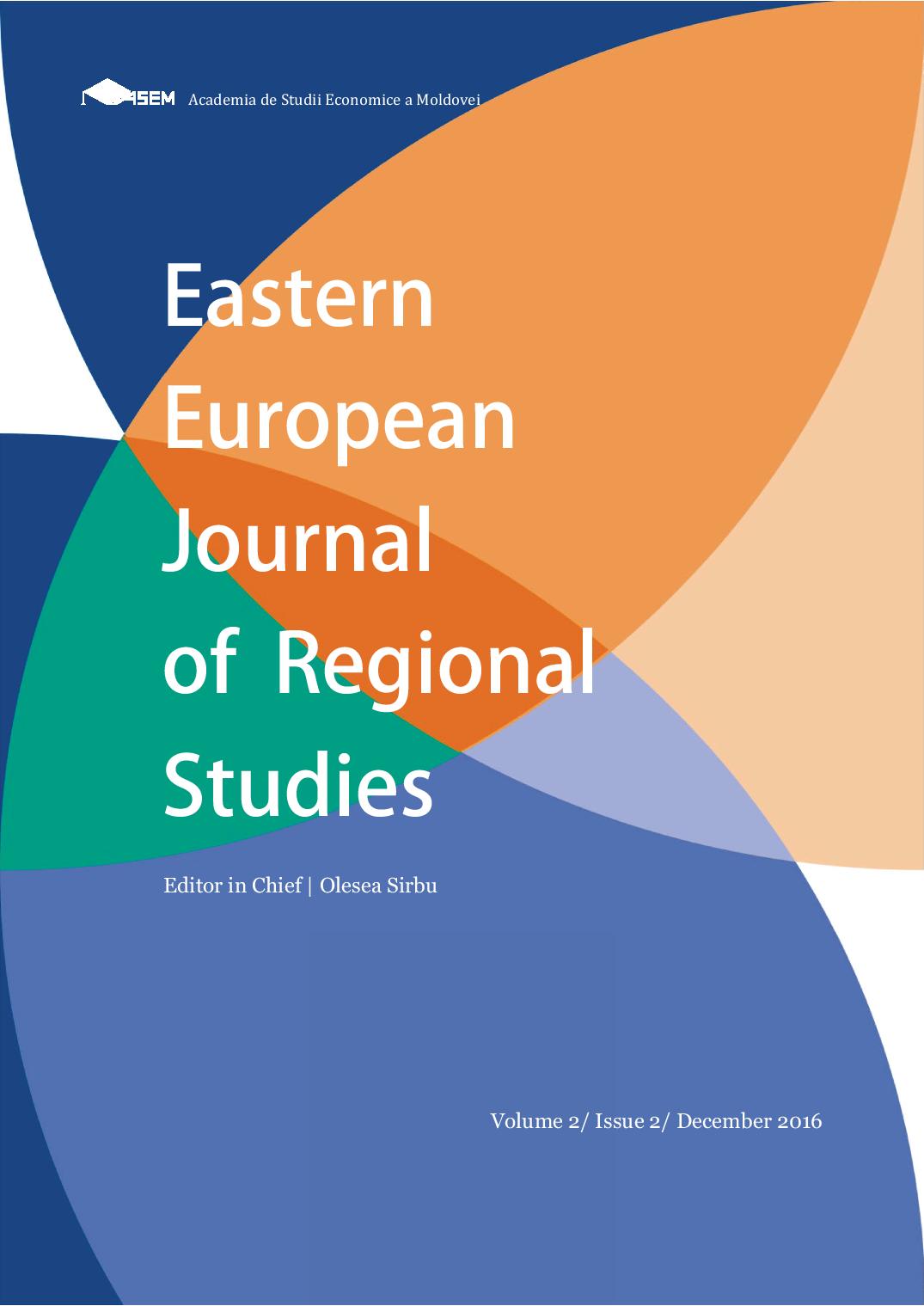 Summary/Abstract: The study aims to identify the relationship between the merger announcement, the stock prices and the market efficiency. Given the limited data, the analysis has been applied to only one financial institution which merged recently, Banca Transilvania. The results have shown that in the window period, abnormal returns have been identified as the news of the mergers was linked to the press. It can be concluded that the market reaction was positive not till after the official announcement was made. Overall, the acquisitions can be considered as a value added determinant, creating wealth.