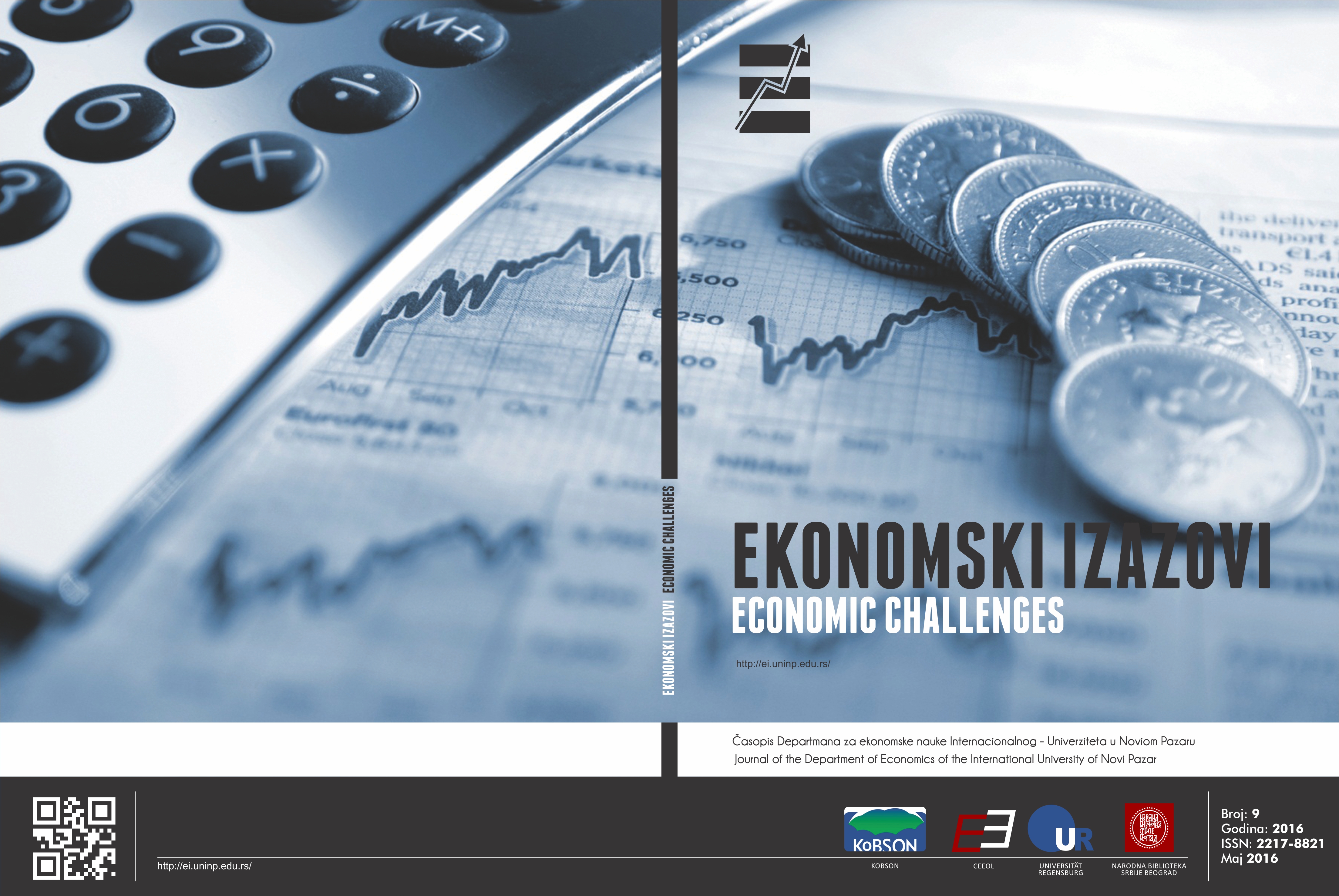 Summary/Abstract: Organized crime is one of the greatest threats to modern civilization that increasingly tends to assume global significance and that threatens human survival, economy, economic and financial systems, the environment itself as well as the achievements and values of human civilization. The paper deals with some aspects of the problem of organized crime as one of the most modern non-military threats to national and international security. When it comes to threats to national security, destructive effects on all spheres of social and state life are evident. Organized crime represents not only a serious, but also a not sufficiently visible and incompletely studied social phenomenon. Starting from the actuality of organized crime as a phenomenon, the paper points to the evolution of new and threatening dimensions of modern organized crime, as well as the form of threats to national security. It also examines the effects of organized crime for citizens and national security. In addition, there is a brief review of the legislative framework, activities and results achieved by the police in the fight against this phenomenon. Organized crime as a serious form of criminal activities cannot be completely eradicated. However, through certain forms of actions, it can be reduced to a more tolerable level, with the ultimate goal to effectively combat and if possible eradicate it in areas in which it inflicts the most damage. Hazard organized crime is reflected primarily in its destructive action on the most important social values and good: democracy, rule of law, democratic institutions and a market economy.