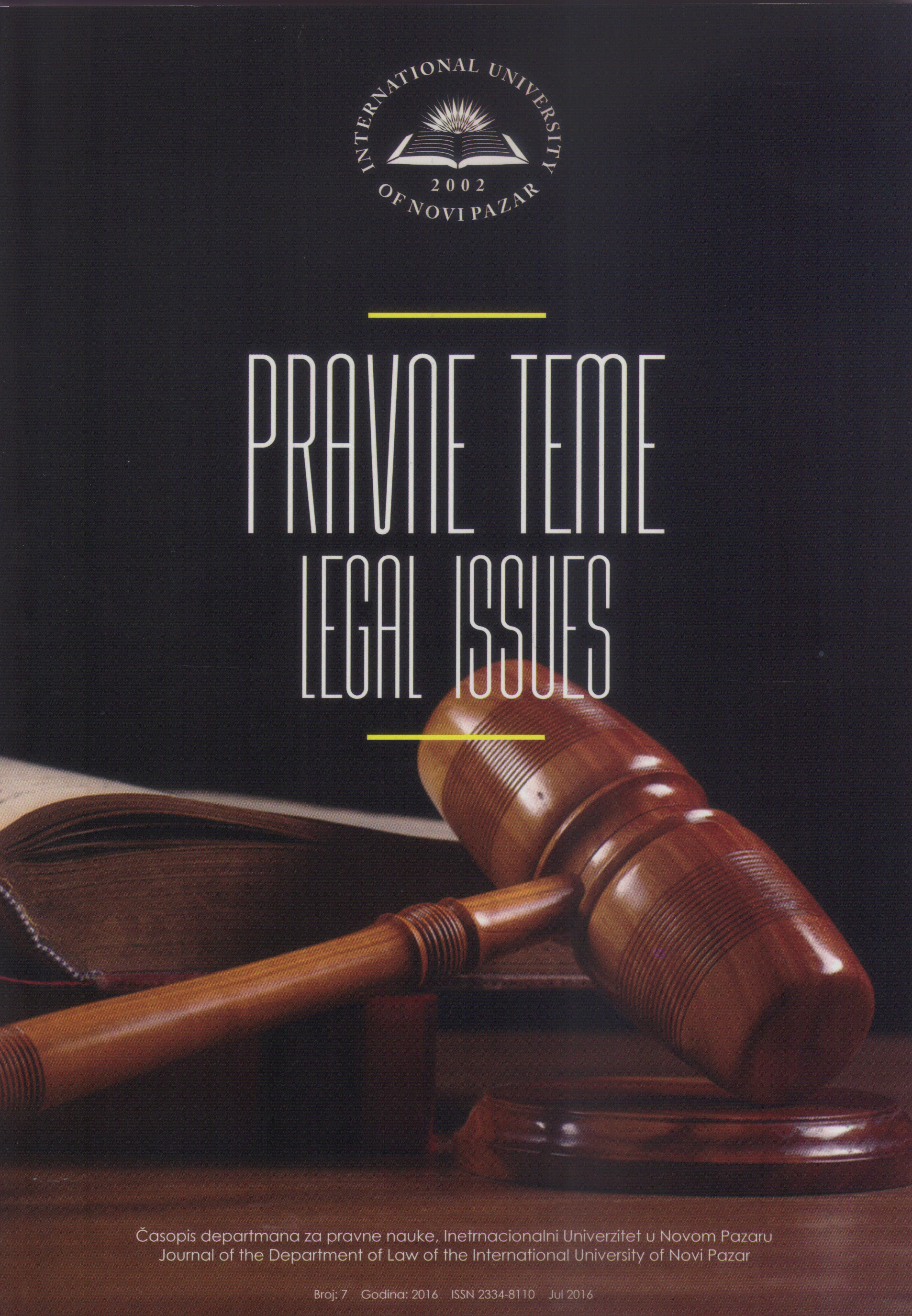 Summary/Abstract: Economic crime offences, especially crimes of bribery, as well as elements of corruption are not only extremely serious, but not sufficiently visible and incompletely explored social phenomenon and the phenomenon. In order to effectively prevent from essential importance are reliable information about their characteristics, to develop appropriate mechanisms and measures of opposition. The paper deals with certain aspects of the problem of economic crime and corruption in Serbia. It is especially accentuated the problem of criminal acts of economic crime in the economy, as one of the most dangerous and damaging forms of this negative social phenomenon. It also covers certain forms of criminal activity in some sectors of the economy and discussed the most important aspects of the fight against them in the Republic of Serbia in accordance with the provisions of the National Strategy for Combating Corruption Action Plan for the implementation of the National Strategy for Combating Corruption and the Law on Agency the fight against corruption. In addition, there is a brief review of the legislative framework, activities and results achieved by the police in the fight against these phenomena. Tort, economic crime and corruption as well as severe forms of criminal activities can not be completely eradicated. However, certain forms of struggle they must combat, with the ultimate aim of adequate resources effectively prevent and, if possible, to root in those areas in which inflict maximum damage. Harmfulness of these offenses, and especially corruption is reflected primarily in their destructive action on the most important social values and good: democratic institutions and a market economy.