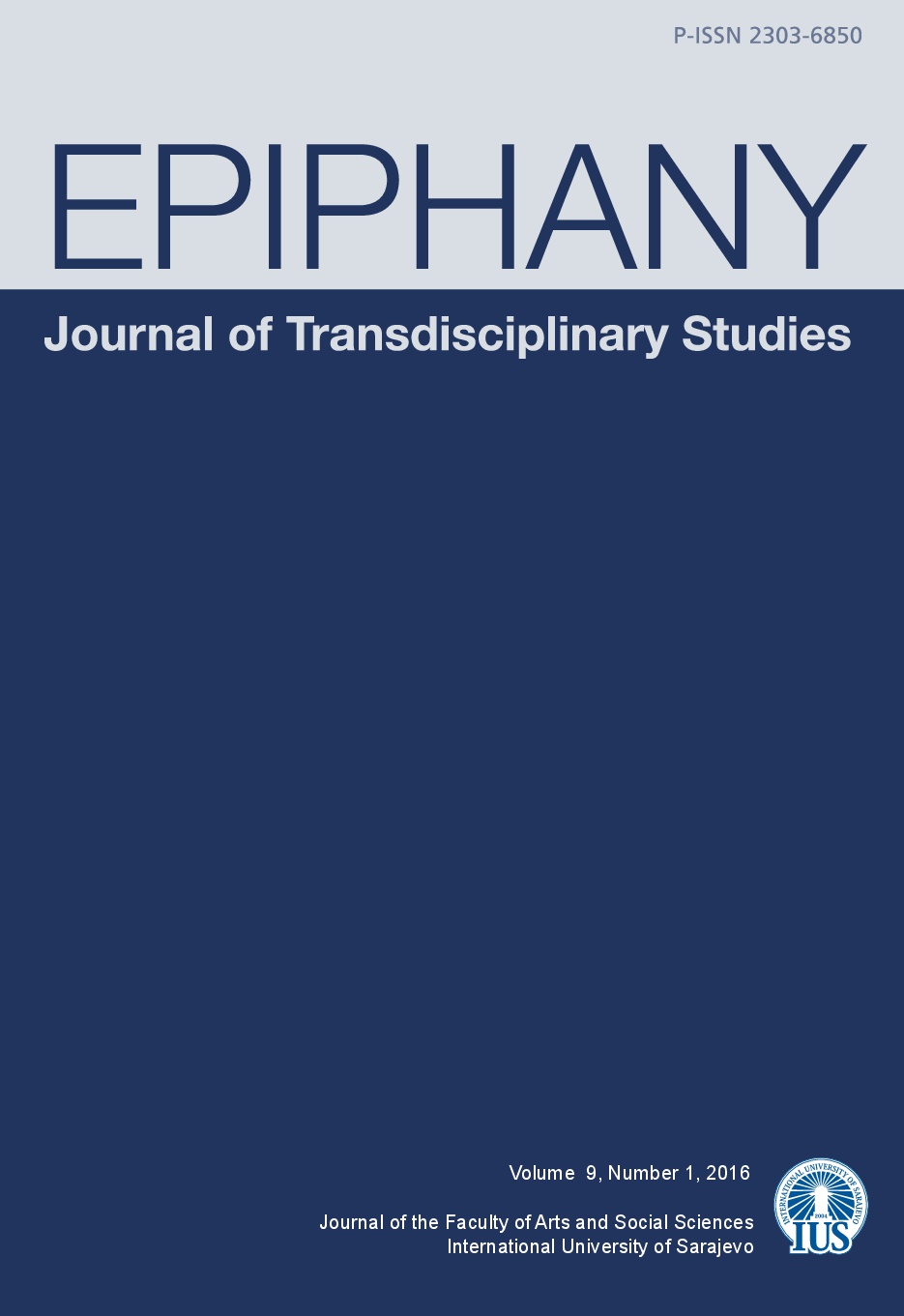 Summary/Abstract: Membership in the Security Council was one of the greatest achievements for Bosnia and Herzegovina after gaining the independence. Serving as a non-permanent member for the period of 2010 and 2011, it faced challenges mostly related to its capacity building and decision-making process in foreign policy. During this two-year period, the Council adopted 125 resolutions and two resolutions suffered veto, both regarding Middle East. Bosnia and Herzegovina had an affirmative stand in regards to all resolutions discussed. However, it faced difficulties forming a stand towards questions of Kosovo and Palestine. The attitude and voting behavior of Bosnia and Herzegovina was not influenced by other states nor the relationship between them, but by internal issues. Our article provides analysis, evaluation, and interpretation of particular topics, such as the independence of Kosovo, Iran’s nuclear program, situation in Libya, Palestine and situation in Bosnia and Herzegovina itself discussed in the Security Council in 2010 and 2011, with the explanation of the attitudes of Bosnia and Herzegovina.