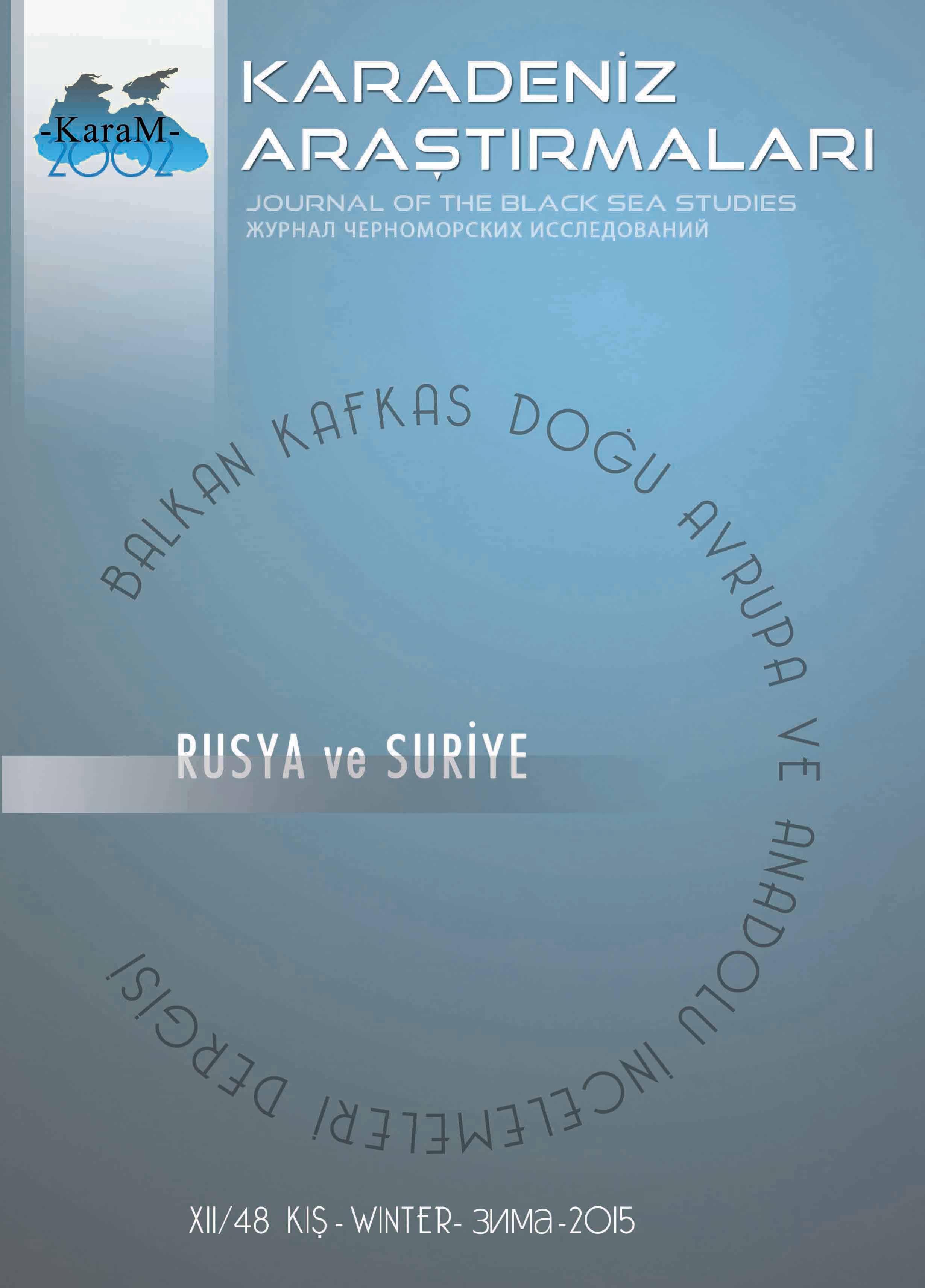 Summary/Abstract: Batumi, under the rule of Ottoman Empire, passed in to Tsarist Russia’s administration as a result of 1877-78 war between the Ottoman Empire and Tsarist Russia. Requirements of Turkish-speaking population in Batumi to a formal Turkish language learning opportunity was one of the issues discussed in formal negotiations between the two countries following the war. However, they could not agree on a tangible result in this regard. 40 years later, the local government of Batumi requested Turkish teachers from the Ottoman Empire. This was gladly approved by the Ottoman Empire and Hikmet Jevdetzade (1893-1945) was sent to Batumi from Istanbul in 1918. In 1924, Jevdetzade opened Batumi Secondary Turkish School in Batumi and began teaching Turkish language. At the end of 1920’s Jevdetzade moved to St. Petersburg due to family reasons and continued working on the Turkish education there. Jevdetzade’s life and Turkish teaching activities in Batumi first, then in St. Petersburg were not included sufficiently in Russian, Georgian and even in Turkish sources. Lack of knowledge in this field has made Jevdetzade’s place speculative in Turcology field. In this study, the information and documents about Jevdetzade’s life and Turkish teaching activities were obtained from his relatives, son Temuri and grandchild Nino, who are still living in Batumi. In the light of acquired information, alternative “readings” on Jevdetzade’s place in the Georgian and Russian Turcologies are suggested in this article.