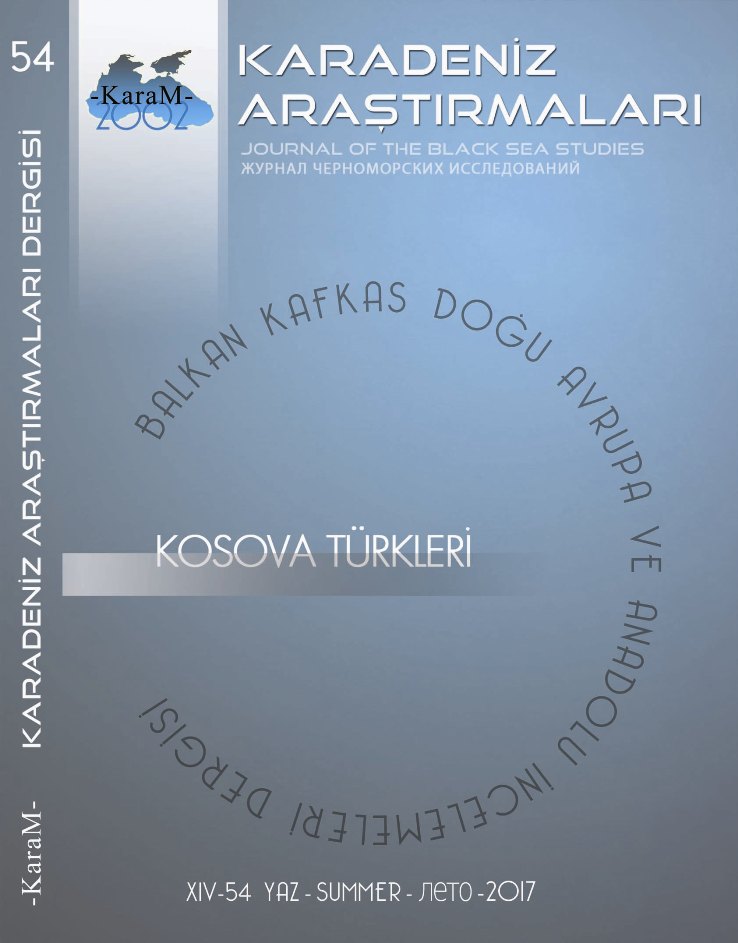 Summary/Abstract: Academisian Sergi Jikia (1898-1993), who founded Georgian Turkologist School in the second quarter of the twentieth century has made the field of Turkic Studies one of the major branches of Georgian Oriental School with his intensive academic activities. His former diciples are conducting academic researches in the above mentioned field of Oriental Studies in major Geortgian higher educational institutions. One of the most prominent followers of Sergi Jikia is his former disiple Elizbar Javelidze (1938-). Javelidze, who started his academic activities in the first half of 60’s, has covered fields of Turkish, Azerbaijani, Persian, Ozbek and Georgian Literatures. Following his teacher’s advice, Elizbar Javelidze chose classic Turkish Literature as his field of expertise. He had conducted various original academic works on writers like Yunus Emre, Mevlânâ Celaleddin Rumî, Ruhî Bağdadî, Fuzulî and other major representatives of classical Turkish Literature. One of his major works concerning Turkish Literature is the work entitled Turkuli Poetika (Turkish Poetics, 1988) which is an important contribution to the Georgian Oriental Studies in general. Javelidzes translations from Turkic Languages into Georgian are also of an interest. His works are reffered to and quoted by many field experts. In the given paper we focus on Elizbar Javelidze’s major works and finding in the field of Turkish Literature comparing them with the counterparts from the original Turkish Literature Studies.