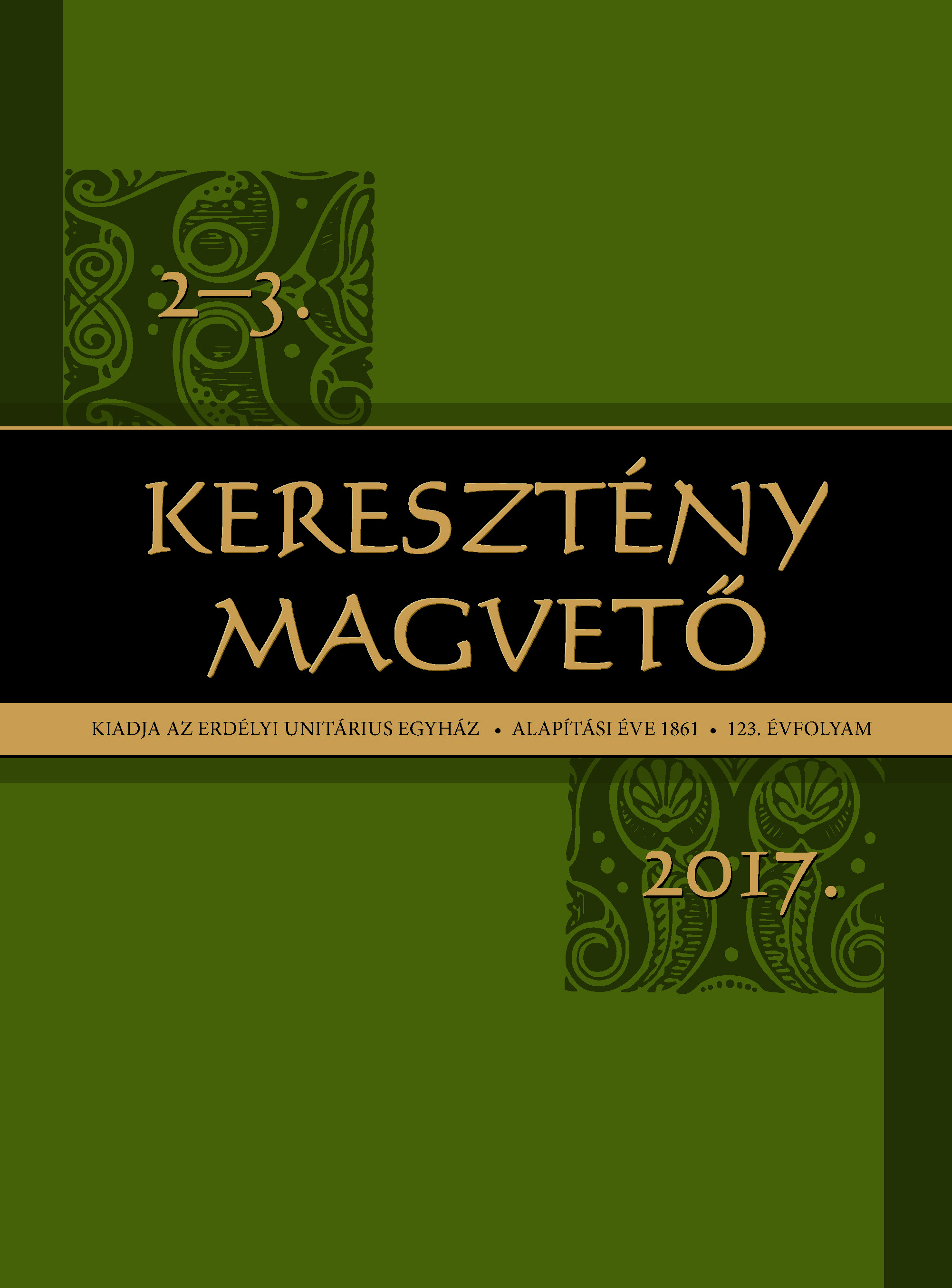 Summary/Abstract: Some of the religious poems by Balassi Bálint (Valentine Balassi) (1554– 1594) appear in the Unitarian hymnals in the first three decades of the 17th century. These are the earliest known variants. This article focuses on Balassi’s poems found in the Unitarian hymnal from around 1616 and manuscripts from the early 17th century.The early variants of Ó, én kegyelmes Istenem… (Oh, my gracious God…),Pusztában zsidókat… (Jews in the wilderness…), Bocsásd meg, Úristen… (Forgive me God…), and Adj már csendességet… (Give me peace…). are compared to the later variants included in the printed edition of the Istenes énekek* (Divine Songs (1669-1677?)). The sources from the first three decades of the 17th century contain such variants turned into collective, sung poems which are not featured in any of the subsequent editions of the Istenes énekek. Therefore, the early variants cannot be regarded as a source of those in the Istenes énekek.The article proposes that the majority of the rare sources are directly or indirectly connected to the Chancellery operating in Kolozsvár in the first third of the 17th century, and to the Unitarians of Kolozsvár. Therefore, it may have been Petki János (John Petki) (1572–1612), Transylvania’s cultured Chancellor from 1607–1608 who acquired several texts by Balassi and perhaps also some by Rimay János (John Rimay) (1573–1631)?).