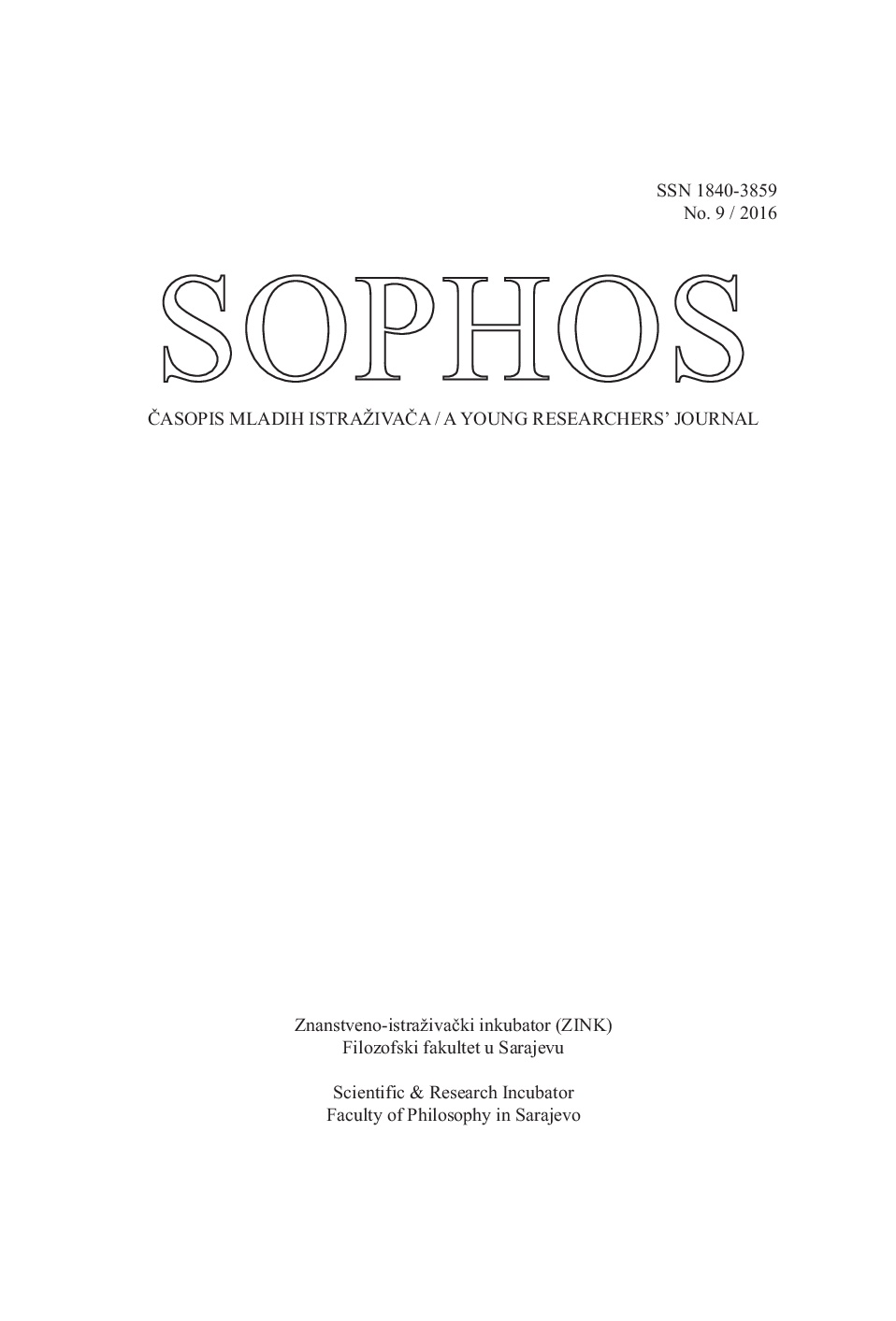 Summary/Abstract: The paper analyzes the problem of synthesis of traditional and modern using examples of selected architectural solutions of the academician Zlatko Ugljen. It explores the way in which the author recontextualizes universal values of traditional architecture to form spaces of contemporary visual identity. The idea of building on continuity is constant. It is present from the beginning in the early finished and preliminary projects, as well as in the recent architectural solutions. The language of modern and contemporary architecture is dominant in architectural solutions, such as the hotel Rose in Mostar and Šerefudin White Mosque in Visoko. The poetics of modernism and postmodernism is enriched with emotional note, which is recognized as a reminiscence of the traditional forms. Through a comparison with contemporary trends in world architecture, the work of the author is put in a wider context. Special attention is dedicated to the author’s recent projects (Administrative building of Riyaset in Sarajevo, project of revitalization of the White Bastion in Sarajevo), where modern architectural forms have been successfully interpolated in the existing multilayered urban structure. The aim is to highlight the importance of this approach in architecture and the ability to create humanized space by reinterpretation of traditional forms with contemporary architectural vocabulary.