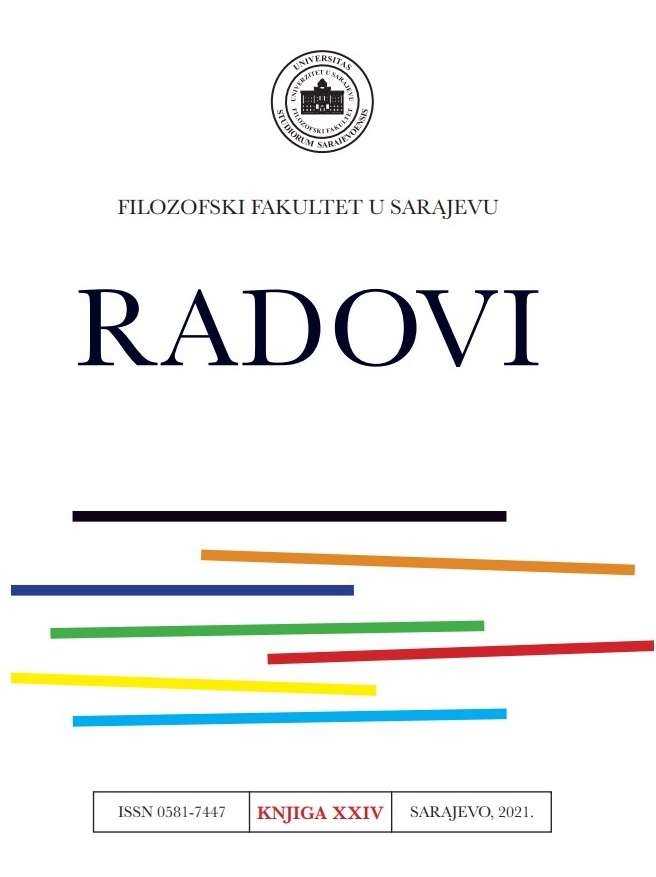 Summary/Abstract: The article analyzes the Bosnian style in architecture by reflecting upon the phenomenon of the national architectural style, its role in the construction of national identity, political and ideological instrumentalization. The issue of the relationship betwee tradition and modernity and the position of architectural heritage in the contemporary context arises. Interpretative framework of the specificity of the national architectural idiom also includes a discursive view of the relationship between the periphery and the center. Through a comparative analysis of national styles in architecture of the Balkan countries such as Bosnia and Herzegovina, Turkey, Croatia and Serbia, their character, distinction and mutual connections are defined. The Bosnian-style in architecture is viewed in its development as an architectural idiom of the national origin, but also as an authentic stylistic determinant created in the process of a creative research of architectural heritage that will ultimately result in new spatial-design and aesthetic values consistent with modernist architectural concepts. In this sense, the position of the Bosnian style as a national style in the history of European modernism is questioned, its connection with the aesthetics of modernism based on the principles of reducing excessive decorativeness, formative purism and functionalism.