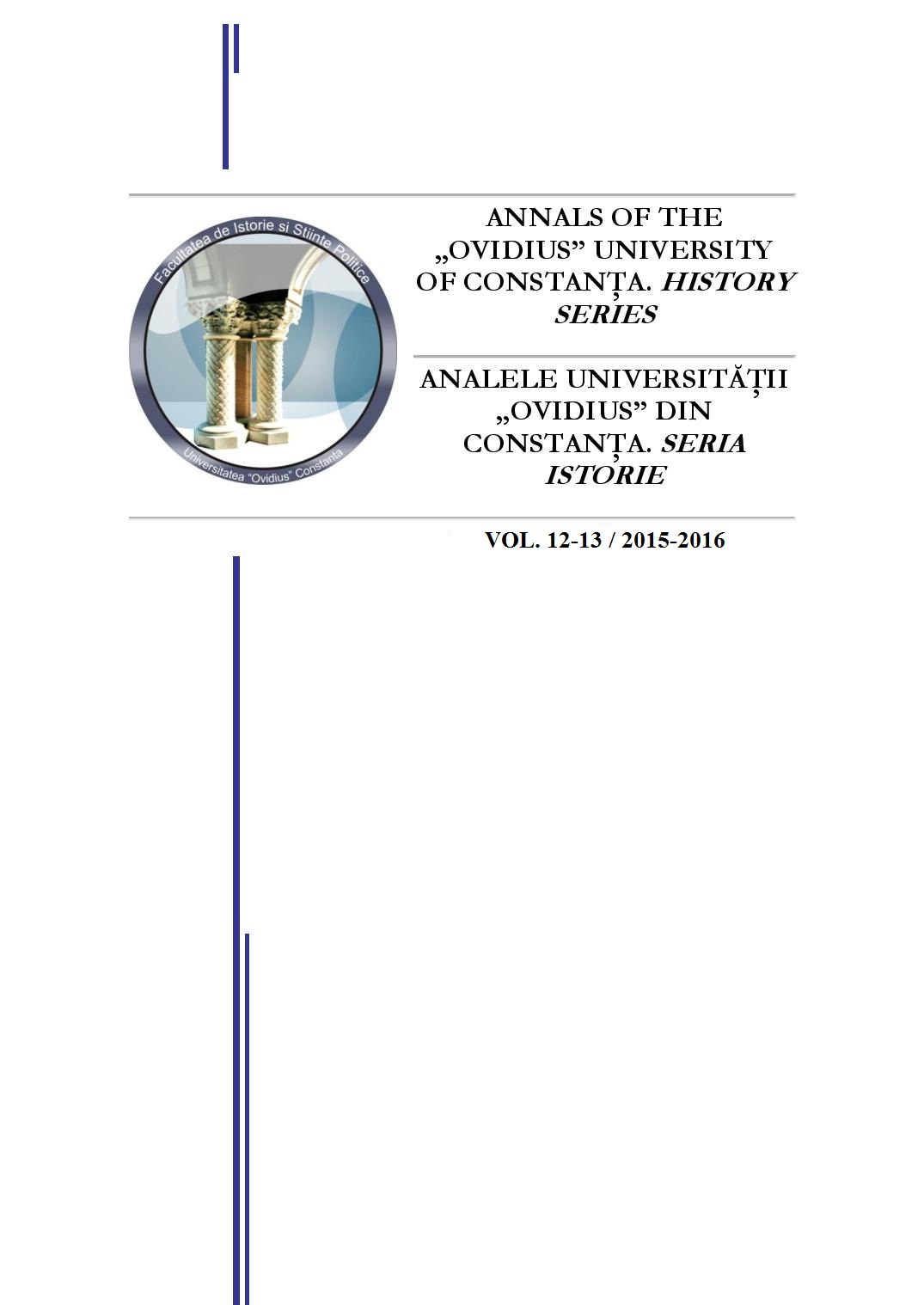 Summary/Abstract: This paper tries to show how the romantic works of some of the most important members of the Pre-Raphaelite Brotherhood imply a contestation of the Victorian society but were accepted quite enthusiastically by the same society. The chivalrous ideals of Queen Victoria and the prude attitude she tried to impose over the whole English society were somehow mined by works of art that were inspired by passion and adulterous love.