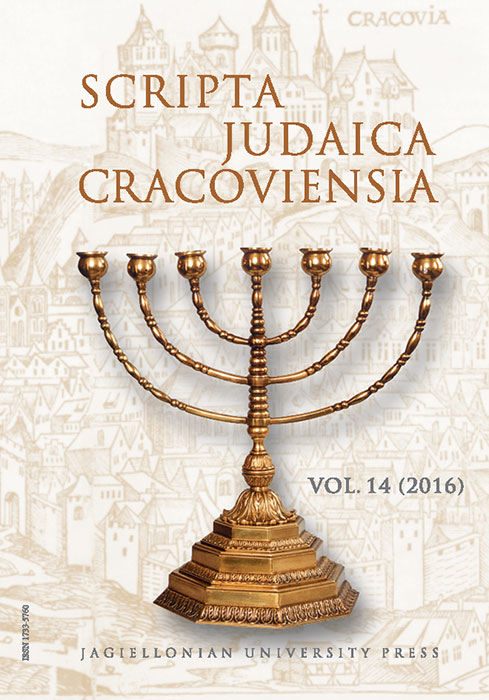 Summary/Abstract: The article is devoted to the phenomenon of radical assimilation in the late 19th century. The author focuses on the Markusfeld family, who had lived in Kraków since at least the mid-18th century. The study is an attempt to show the history of family against the background of the history of Galicia, in the second half of the 19th century, when the idea of integration was finally abandoned, and integration ceased to be seen as solution of “the Jewish question.” The paper is based on Bauman’s analysis of the general sociological mechanisms of modern assimilatory processes, and refers to the category of radical assimilation (T. Endelman). It seeks to answer the question of why most family members chose to convert at the end of the 19th century. The author shows that the choice of “default” religion, “universal” values, and “right” idiom was not tantamount to their affirmation – but it was a way to look for happiness and fulfillment, which was (unlike in France), according to some Jews not accessible while staying Jewish. Baptism was also a form of protection – the Second World War would prove it effective.