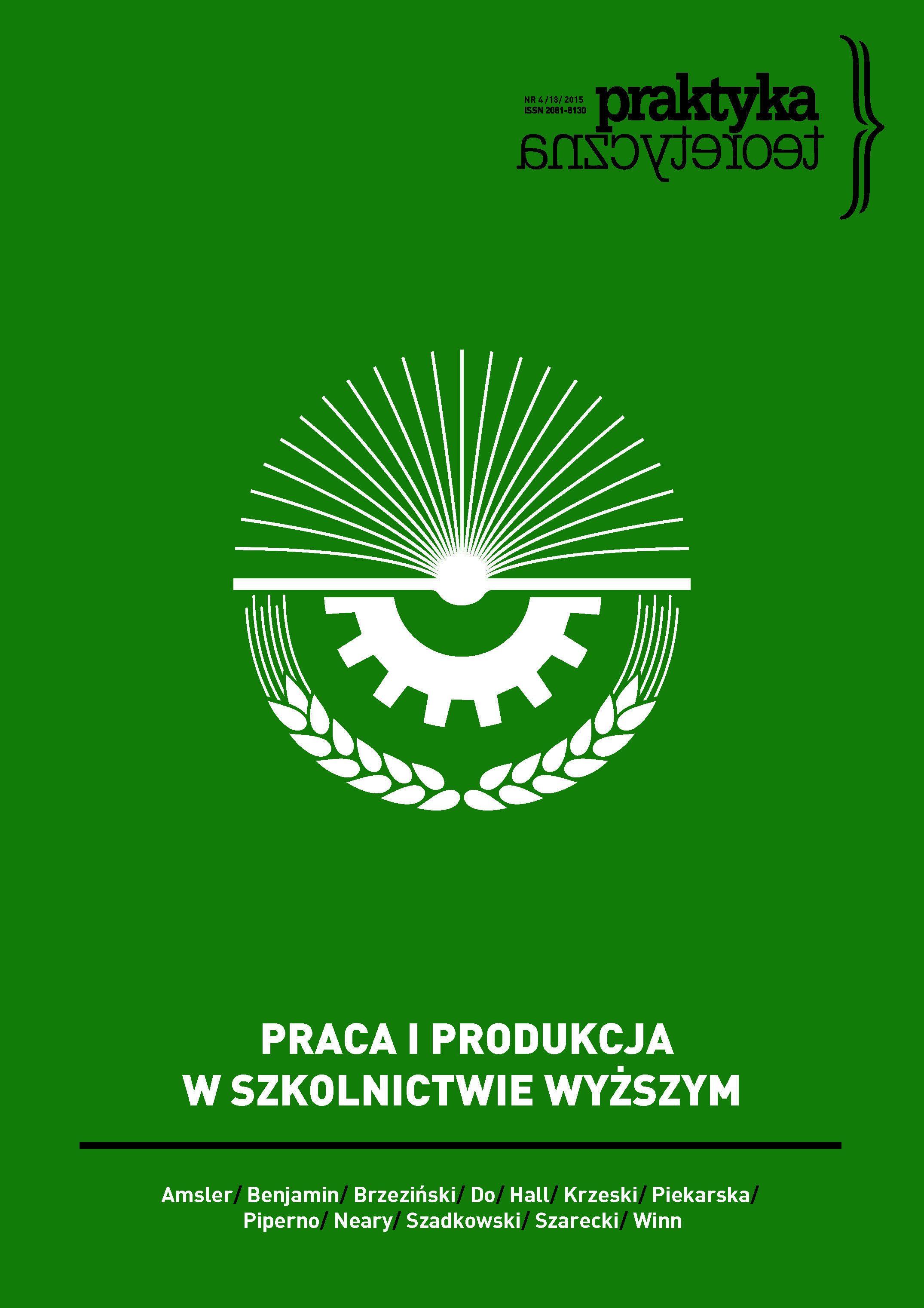 Życie studentów
The Life of Students

Summary/Abstract: This essay, originally published in 1915, can be read as a summary of works composed during Walter Benjamin’s youth, from the period of living in Berlin and Freiburg. From both a metaphysical and historical perspective, Benjamin engages with the poverty of student life and the university under capitalism and bourgeois society. He offers a critique of the alienating functions of higher education in the forms of enforced professionalization, as well as the increasingly pronounced division of academic labor, in which the idea of the unity of knowledge disintegrates.