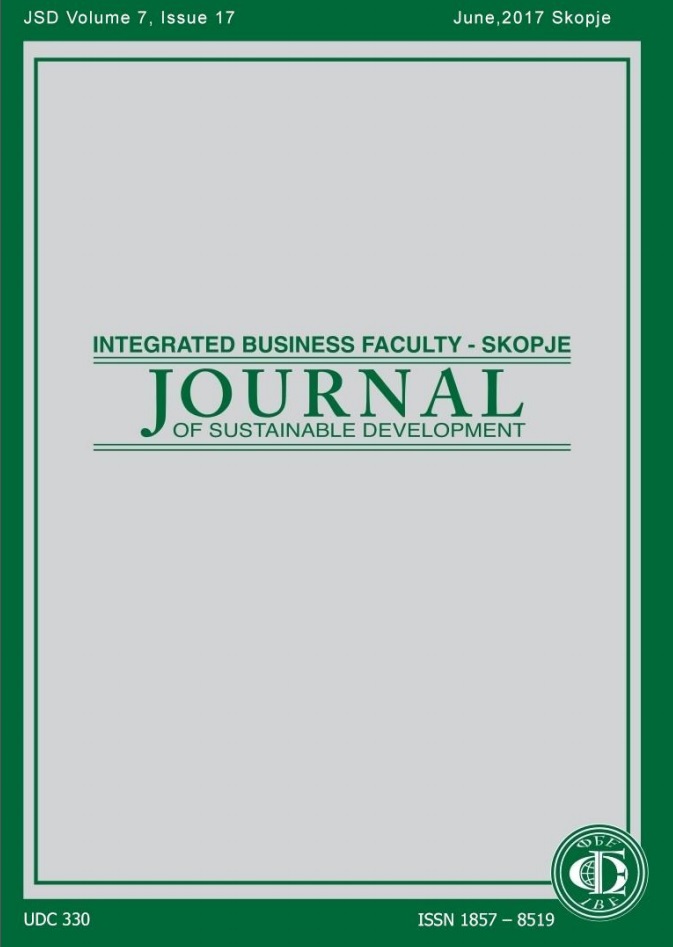 Summary/Abstract: The purpose of this research is to enable one to understand whether and how investment banks became one of the major influencing factors for the appearance of of the 2008 world financial and economic crises. Due to the lack of control and supervision, during the last two decades the investment banks exercised enormous freedom and were profit oriented taking highly risky trades and investments. The inability of the regulatory bodies to follow the actions of many multinational corporations clearly illustrates a weakness into the legal system as well as the rules and regulations applicable to the companies from the financial sector. The poor work of the rating agencies and regulatory bodies gave almost unlimited freedom to investment banks. The root of that is the amendment of the U.S. Glass - Steagall act (1999) which allowed intermingling of investment and commercial activities, the holes in the international standards and the introduction of two new products on the market: securitization and derivative trading. The investment banks started acquiring other businesses and became holdings. They engaged themselves in very risky trades, investments and transactions and were not able to repay its short term obligations. The trading with derivatives expanded the crises worldwide. The crises took massive measures and drew the entire world economy into financial crises and the biggest recession in the history.