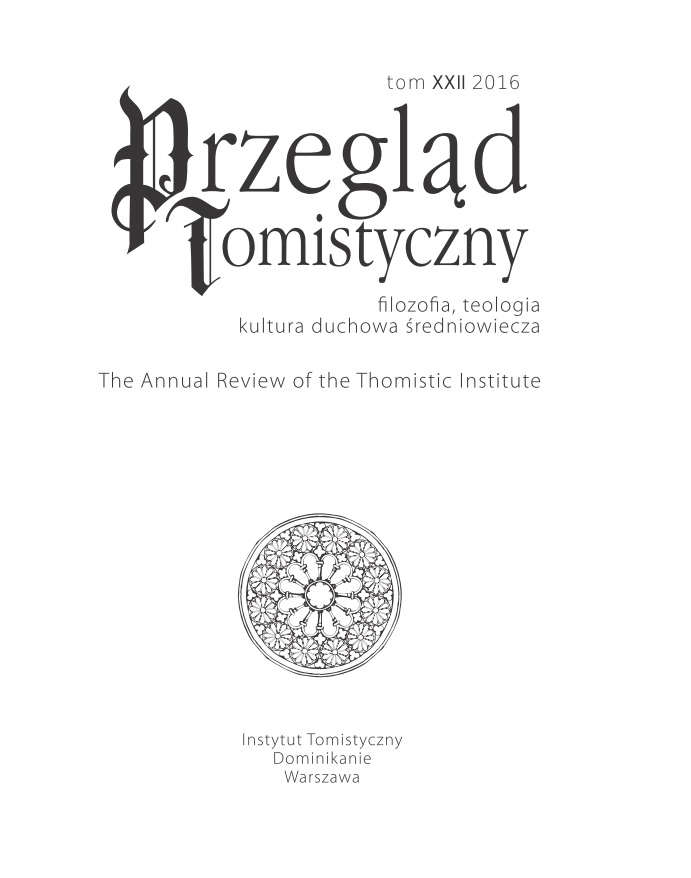 Summary/Abstract: This paper presents a new reading of Aristotle's theory of meaning. Its starting point is a claim made in a seminal paper by T. Irwin that Aristotle's notion of signification (semainein) is not the same as the modern concept of meaning. This claim has been challenged by some modern scholars (D. Charles, C. Shields), however, no conclusive arguments against it have been shown. The paper argues against Irwin's claim by pointing to two features of Aristotle's theory: first, it shows that what is signified by words in Aristotle's theory are "things" (pragmata) and that one particular sort of pragmata are universals; second, it shows that Aristotle's interest in signification is rooted in his interest in the actual linguistic practice of the average speaker of language.