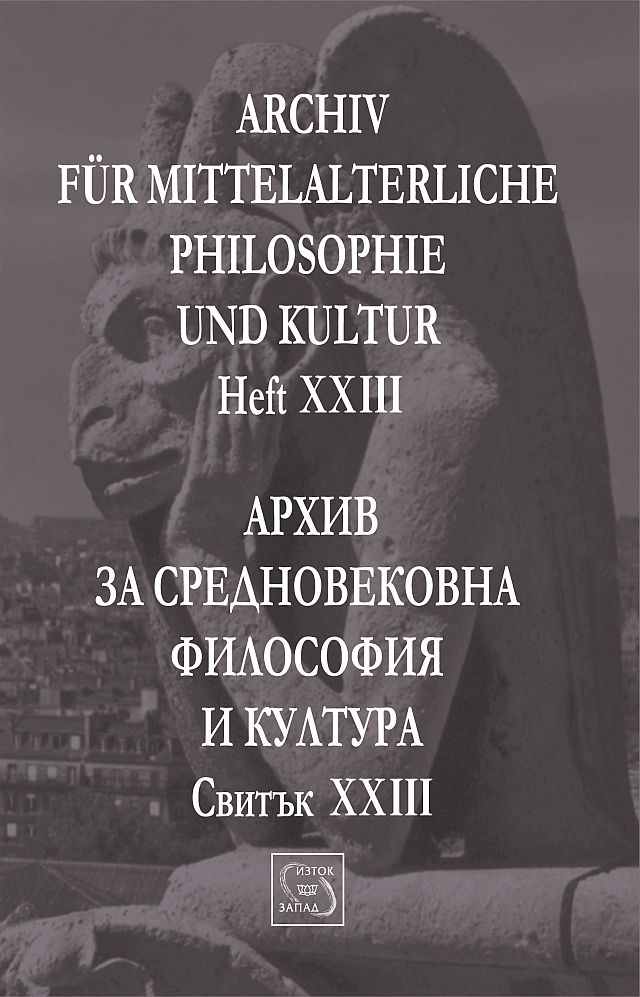 Summary/Abstract: The aim of the text is to explore the translation and development of the concept of otium, traditionally referred to by Cicero, comparing it with its use by Francis Petrarch in his text The Life of Solitude (De Vita Solitaria). An ongoing reconstruction should include demonstrations of both similarities and dissimilarities of the concept’s use both in Ancient and Renaissance times, as seen in both authors’ texts. Petrarch has been called ‘solitude’s first historian’since his understanding of the life in solitude is not associated with the notion of isolation, but finds its base in the intellectual wonders of fruitful dialogue.