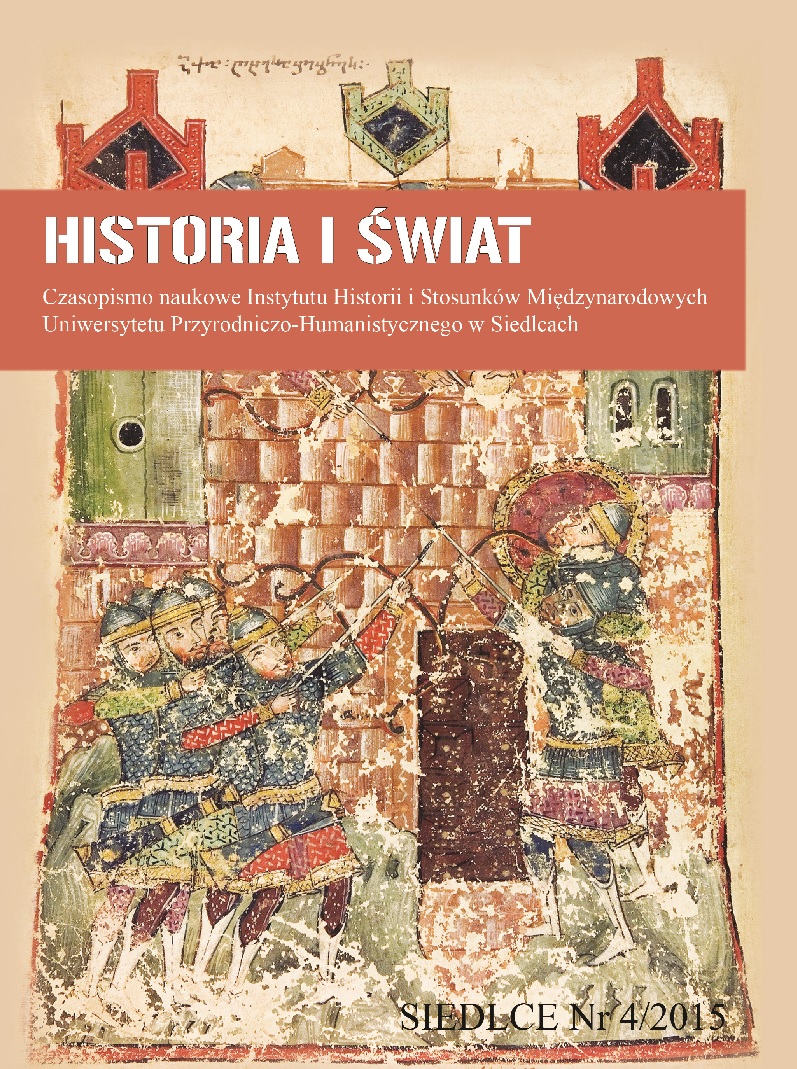 Summary/Abstract: Five rock reliefs surviving in Persis/Fārs province in southern Iran represent the victories of Shāpūr I (241–272 AD), the second Sasanian King of Kings (Šāhānšāh), over the Roman Empire. The three Roman Emperors depicted on these reliefs have traditionally been identified as Gordian III (238–244), Philip I – known as ‘the Arab’ – (244–249) and Valerian I (253–260). From the 1960s onward, new interpretations are presented. In the most recent of these, Uranius Antoninus (253/254) is recognised on three of Shāpūr’s triumphal reliefs. The present paper aims to re-examine these new hypotheses by considering numismatic materials, including a unique gold coin of Shāpūr which bears an image of the same topic accompanying a legend on its reverse.