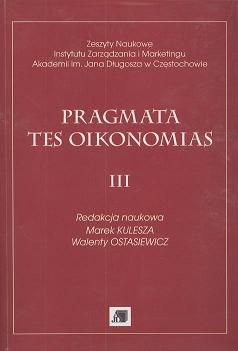 Summary/Abstract: A decomposition of actual redistributive effect was proposed by Aronson Johnson and Lambert in 1992, in order to evaluate the potential redistributive effect. However this decomposition is not univocally determined, but as it can be calculated after having gathered incomes into groups of “close” equals, de facto it depends on the bandwidth chosen to split the income parade into contiguous income groups; it follows that the bandwidth has to be chosen according to proper criteria: Van de Ven, Creedy, Lambert (VCL criterion) propose to choose the bandwidths where potential redistributive indexes are maxima. However the literature proposes more than one index to measure the potential redistribution of a tax system and the maxima associated to each of them do not necessarily coincide and, moreover, they do not generally show a regular sequence of values leading to the global maxima. The main aim of this paper is to contribute to the problem of defining a proper bandwidth which can split the income parade into close equal groups: VCL criterion is considered together to a minima criterion recently proposed by Vernizzi and Pellegino (VP criterion). Empirical evidence is obtained by a data set of incomes and taxes collected by two Lower-Silesian revenue offices. The analysis were performed by autor’s own programmes written in the “R” language.