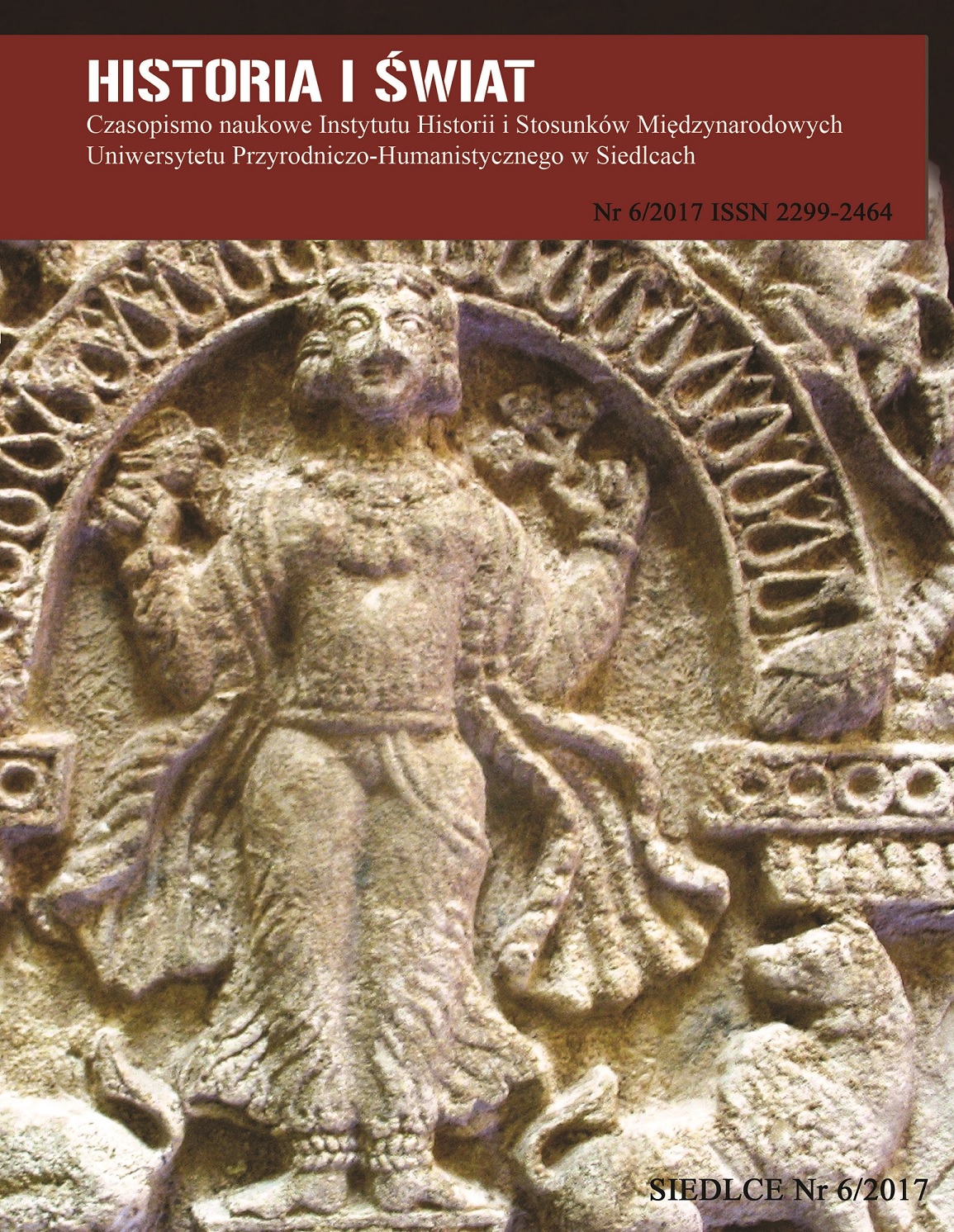 Summary/Abstract: Religion’s role was prominent in the foreign relations of Byzantium and Iran. The religious element prevailsthroughout the entire struggle with Persia. The two empires were not just rivals on the battlefield. Along with the real waran ideological war was conducted between them, as both tried to convert people to their own religion. Zoroastrian Magiand Christian bishops became rivals in a war of propaganda where all means were used. When Constantine becameChristian he created a golden opportunity to unite a wholeheartedly universalist religion and its abundance of scripturalauthority and missionary impetus, with empire’s forces of political, military and economic expansion in order to createa genuine world empire. Constantine the Great was the first to use religion as a weapon to assimilate people to the RomanEmpire. The dream of global domination could become a reality through the spread of Christianity.During the Sasanian era Iran was Zoroastrianized in great extent. The doctrine of Zarthustra becamethe privileged religion and developed into a supporting pillar of Sasanian kingship. Persecutions of Christians in Iranfollowed Constantine’s the Great proclamation of being the leader of all Christians in the oikoumeni. Church historiansaccused the Zoroastrian priests called Magi in the West as responsible for tortures and death penalties againstthe Christians of Iran, while Martyrologies illustrated them as having diabolical forces and immoral practices in theirprivate lives. On the contrary secular Byzantine historians praised them as simple priests and holy men who lived in peacefollowing their own customs. Roman propaganda, through history writing, presented the shahs Yazdegerd I, Xusrō I,and Xusrō II as having converted to Christianity or at least as Christian sympathizers.The impossibility of Persian subjects existing under the rule of any Roman prelate, had decreedthe independence of the Persian Church. It was a common belief that Christian Orthodoxy was loyalty to the RomanEmperor, not to Christ, and heresy was not the display of a special variety of unchristian spirit, but an offence againstthe Roman State order. Christians of Persia were soon obliged to follow the customs of their own country. The Kingof Kings would always have the last voice, and frequently the first also in the choice of Catholicos.Byzantine historians often proceed to a religious mythmaking to justify the emperors’ policy towards the Persianrulers. During the sixth and seventh centuries religion propaganda was used in extent by both countries. In Byzantiumduring Heraclius’ reign we can trace a tendency to interpret events in terms of biblical prototypes.