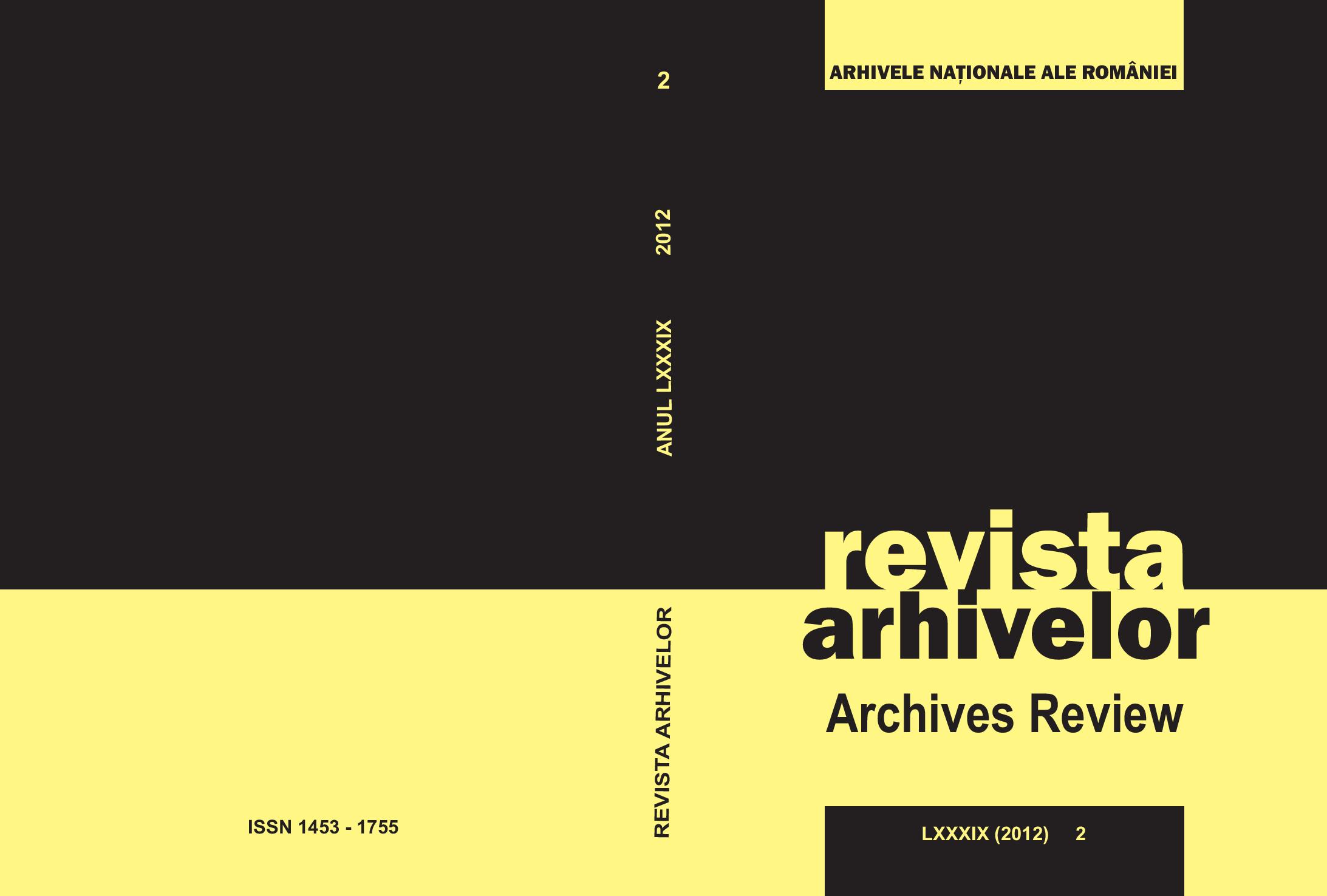 Summary/Abstract: The imposition of the Groza Government on March 6, 1945 in Romania occupied by Red Army determined the former Prime Minister General Nicolae Rădescu, accused by Romanian Communists and Soviets of “Fascism”, to seek asylum at the British Legation in Bucharest. While granting sanctuary, the British also approached Romanian and Soviet Governments to secure General’s life when leaving asylum. Romanian Government offered only general assurances but Soviets refused to take part in this matter. Despite no Romanian formal assurances were issued in order not to be trialled, British determined Rădescu to leave Legation on May 7 to contribute to the Allies’ unity before the Victory Day celebration. As British honour was engaged, Romanian Government did not start prosecuting him and kept him under house arrest in order to prevent him from engaging in any political activity. On February 4, 1946, the isolation ceased but Rădescu, fearing of being arrested, left secretly Romania by plane on June 15, 1946.