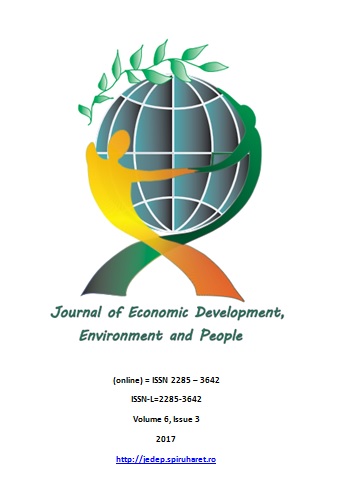 Summary/Abstract: The specialized literature stressed very little or not at all the role of the growth poles in the economic integration, although the development of the national economies depend on connecting the major urban centers in the regional economic system, continental and global levels. Conversely, integration and globalization of the economic, socio-political, cultural and the transition to a knowledge economy seem to be major factors in the transformation and restructuring of the growth poles and the urban systems dependent on them.