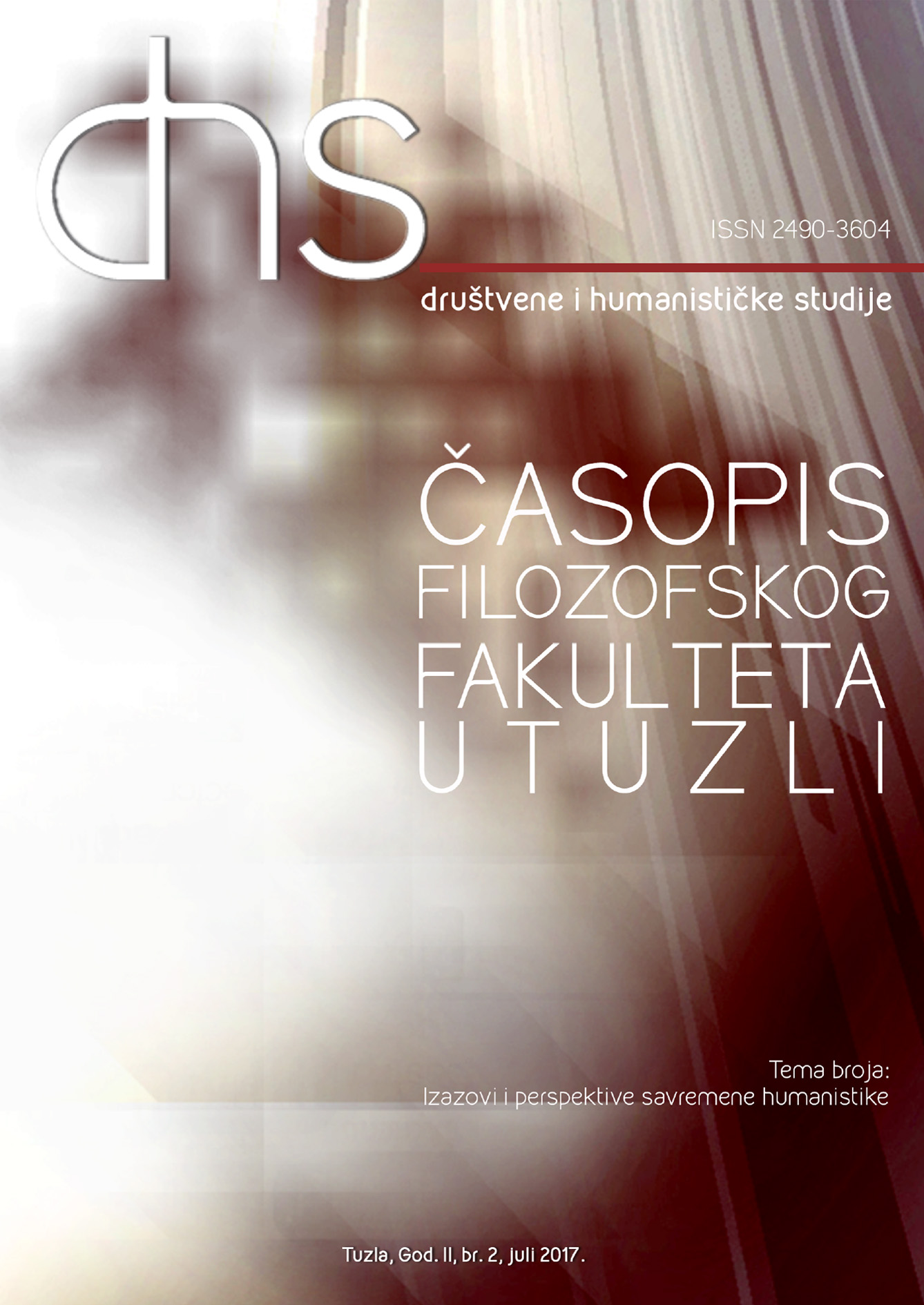 Summary/Abstract: This paper undertakes to examine the gender politics of Yevgeny Zamyatin’s We (1924), the probable prototype of the modern dystopia, by analyzing how the author adheres to or subverts the characteristics of dystopia specifically in terms of gender representation. The novel illuminates anxieties about gender issues of the author’s time. It can be argued that Zamyatin’s concern is with equality (sexual and otherwise) at the expense of individuality and creativity within the socialist state. It is my contention that in We, Zamyatin suggests that enforced equality will not solve the gender and sexual inequalities of the day. Furthermore, Zamyatin uses socio-political satire to comment subversively on the complexities of the patriarchal social and political structures present in the society in which he wrote. This paper observes that for Zamyatin, gender and genre are flexible, and that stylistic elements can be the focus in a genre that some would characterize as polemical, topical, and political. Dystopias are thought to be imbedded in a particular political milieu, but this paper shows that there are certain qualities and themes that are common to the genre, no matter when or where the dystopia is written or set.