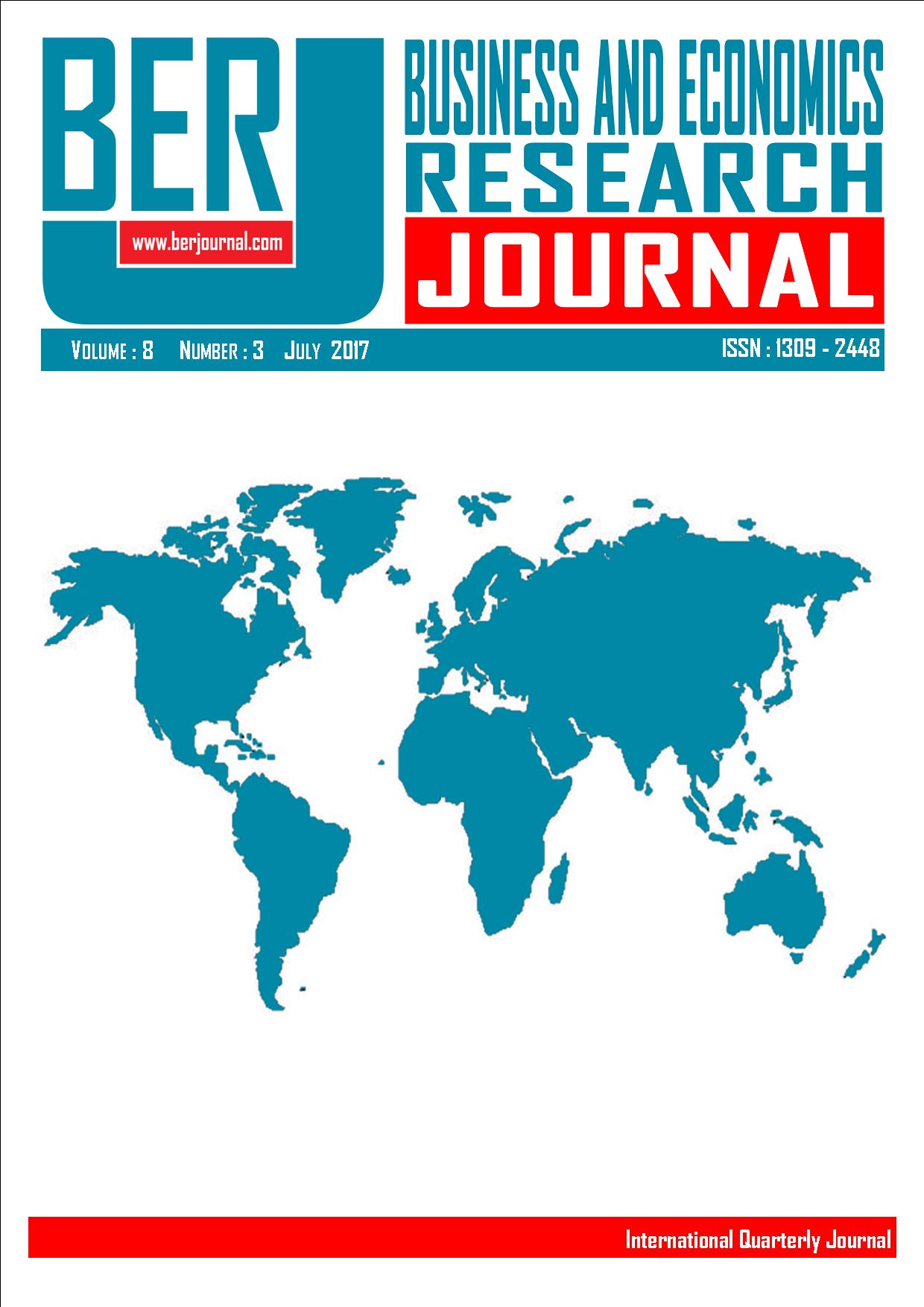 Summary/Abstract: The major aim of this paper is to examine the empirical relations between economic growth and a broad group of political instability factors including corruption, government instability, internal and external conflicts, religious and ethnic tensions, democratic accountability and bureaucracy quality. Moreover, one of the main objectives of our paper is to explore the effects of serious problems such as political instability and corruption on economic growth for a panel of OECD countries by using the system-GMM (Generalized Method of Moments) estimator during the period 1984-2012. Our findings confirm most of the literature that political instability is negatively associated with economic growth. We found strong evidence in favor of the hypothesis that corruption negatively affects economic growth. Our paper presents strong evidence in favor of the view that government stability and internal and external conflicts are obstacles for rapid economic growth. However, the results of system-GMM estimation indicate that democratic accountability, ethnic and religious tensions and bureaucracy quality have no statistically significant impact on economic growth of OECD countries.