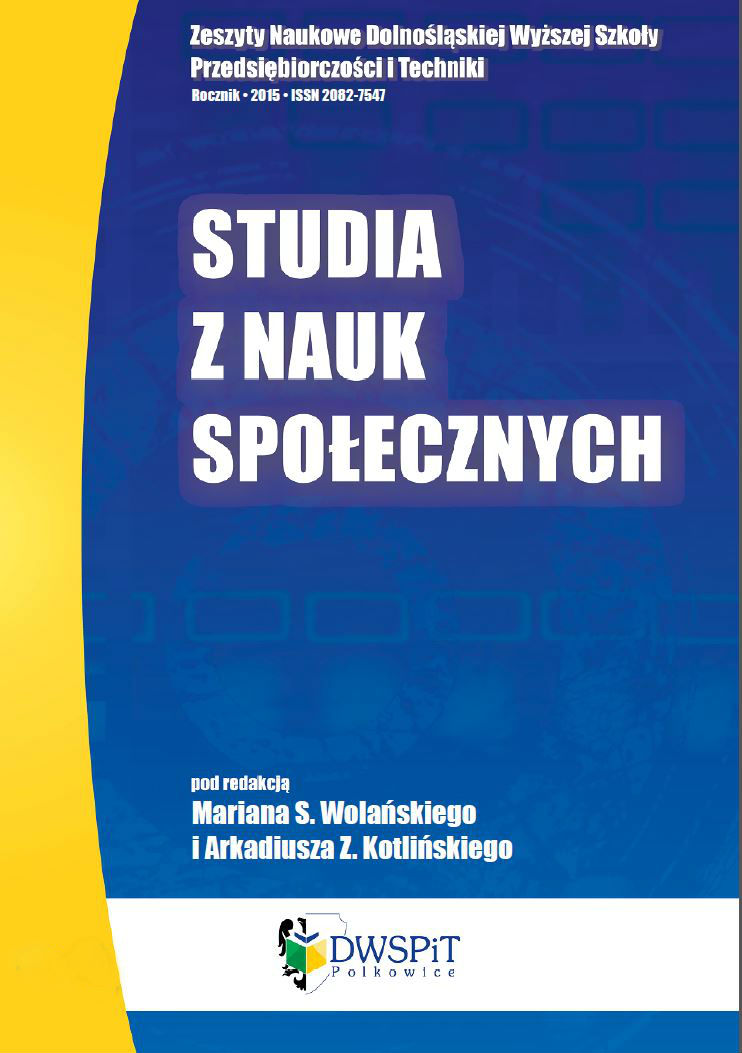 Summary/Abstract: Poland, as a member of several organizations that emphasize importance of democracy, human rights and rule of law, has substantial influence on formation of international law. International obligations, tradition of democracy, cultural factors, as well as the holistic concept of Polish foreign policy in the East, all influence Poland’s stance and result in preoccupation with support for development of democracy in the region. The following article describes main goals, development and results of Polish foreign policy in the East of Europe, closely focusing on relations with the Republic of Moldova. It is argued that majority of Poland’s activity in the described field is carried out in form of foreign aid or diplomatic actions and is being strongly influenced by the current state of relations with Russia. The article concludes that Polish foreign policy towards Moldova and generally the East of Europe should be formed as a result of consolidated internal politics and should be located expressis verbis in the foreign policy of both EU and NATO.