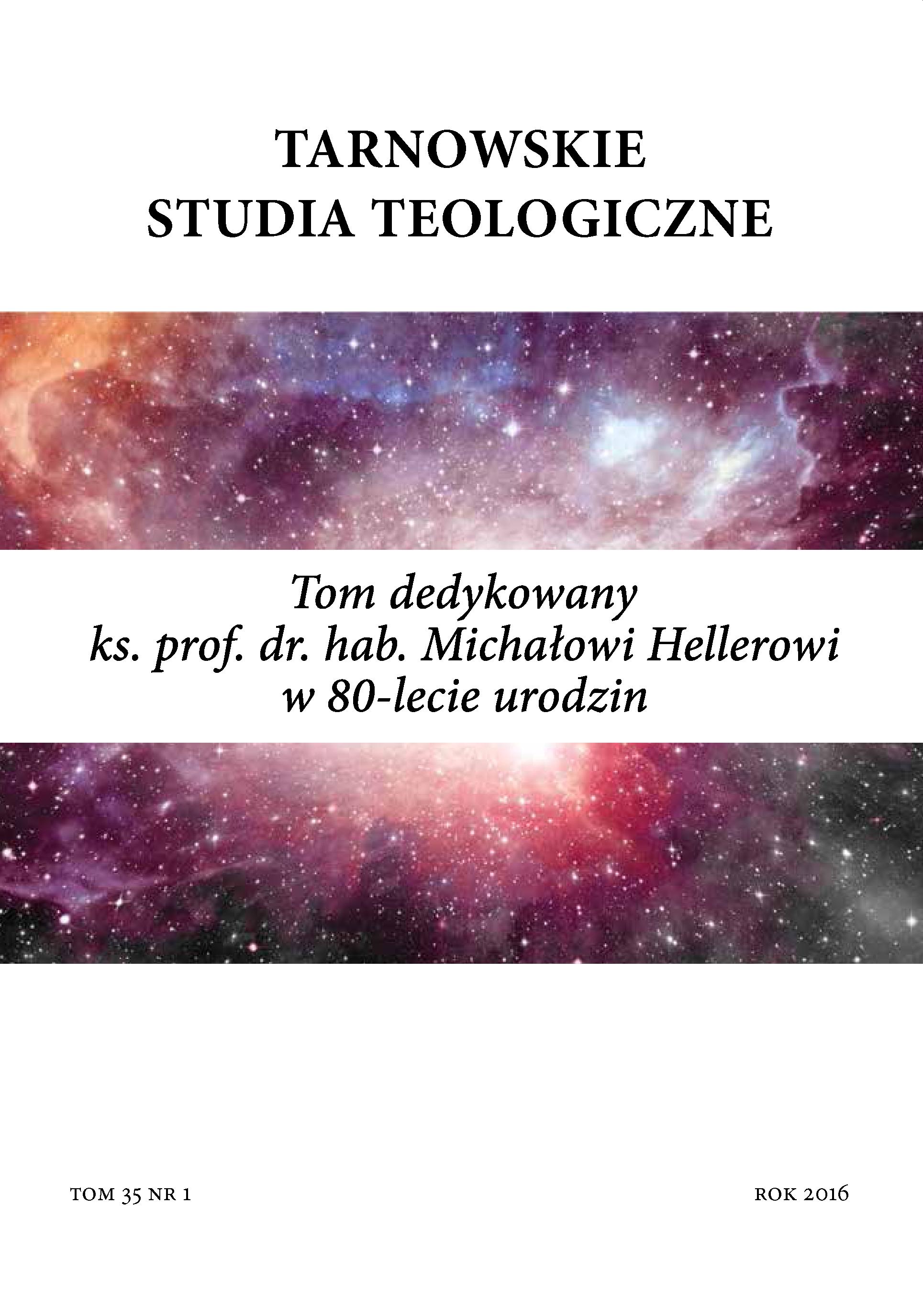 Summary/Abstract: Prayer is one of the most essential expression of the cult existing in every religion. On account of differences taking place in individual religions, and also historical, geografical and cultural conditionings, the prayer donned different forms and means of expression. In this article there have been featured the analogies between prayer in Judaism, Christianity and Islam. The Israel’s prayer resulted from the fact of affiliation with jewish nation with which the God transacted the covenant. Perpetuating the conditions of this covenant constituted the guarantee for the believing human being that his prayer will be listened. The Christian prayer’s property is it’s giving direction to a person and Christ’s saving work; His mediation constitutes the guarantee of effectiveness therefore. Prayer in Islam constitutes one of the five pillars, meaning elementary obligations, which abiding is the condition of the salvation. In spite of the differences taking place in above-mentioned religions their common feature is taking a dialogue between man and the God and also the belief that requests directed to Him will be listened.