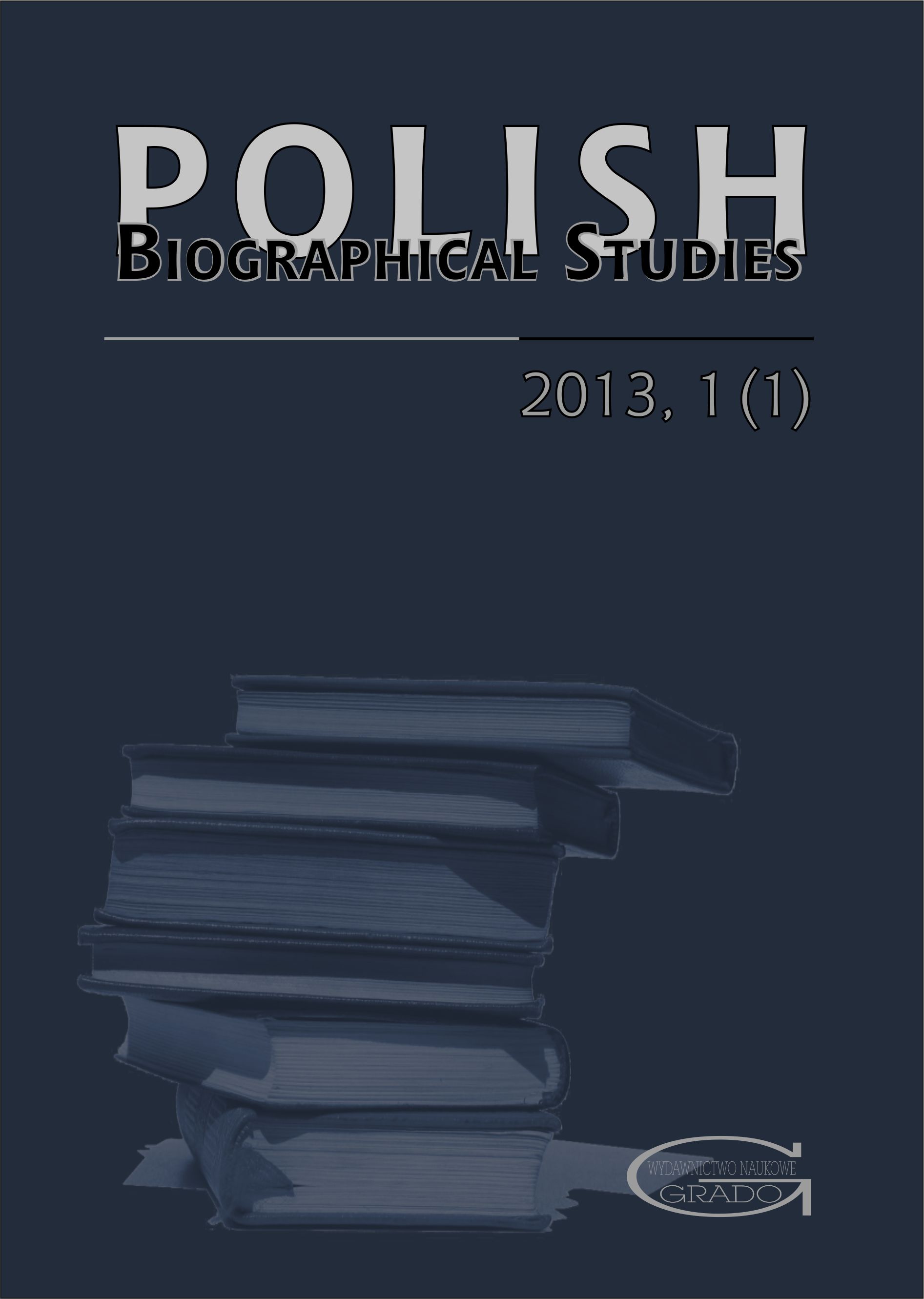 Summary/Abstract: The article presents a profile of Leon Reutt, an engineer whose political and social activity was focused on Drohobych. He came from a Polish patriotic background and was a member of a “breakthrough” generation which had an opportunity to combine tradition and actual work. Active in academic organisations in Lviv, he was also involved in promoting education among Poles in eastern Galicia. After graduating he became a road engineer and took active part in public life in Drohobycz as its mayor. His greatest achievements included creating a water supply system and carrying out works on improving city’s infrastructure, which included installing telephones, conducting road repairs, and developing gas supply system. The advance of his carrier was blocked by an illness. He was not among the most famous people in the Second Polish Republic, but his contribution to the local government’s activity should not be forgotten. The paths of his personal careers also indicate his political entanglements and difficult choices. Active as his was inside the broadly understood national movement; he then made a U-turn and, as many like him, joined the government supporters after the 1926 May Coup.