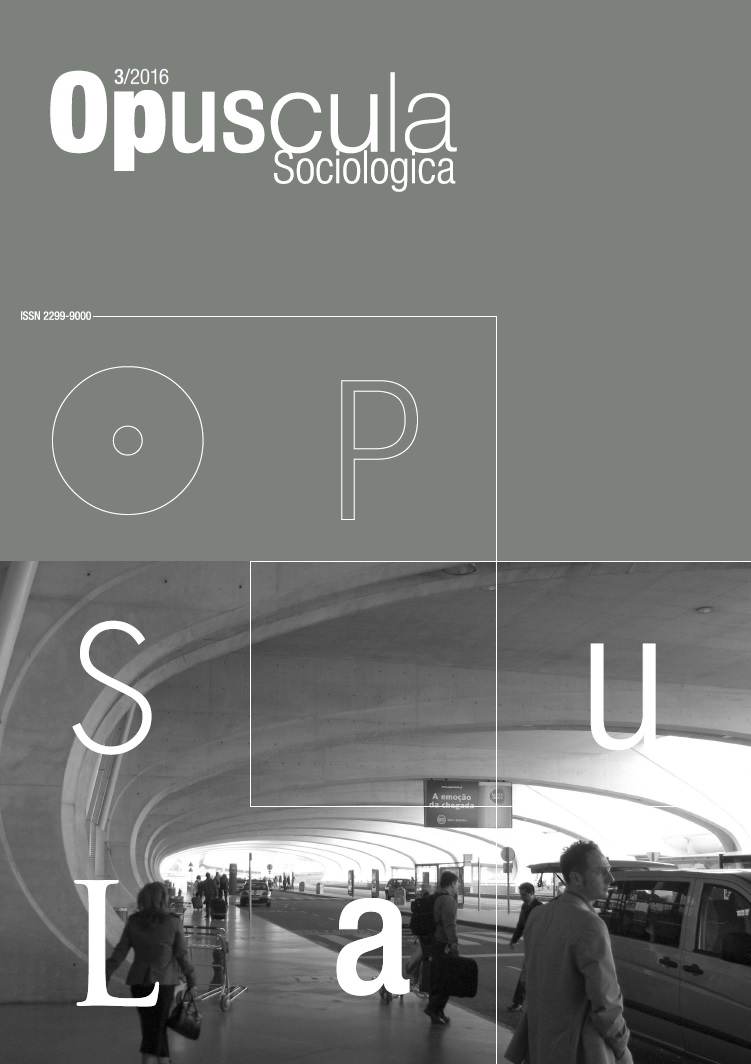 Summary/Abstract: This article applies to five basic conceptual approaches involving concepts and theories related to five major notions or their groups. The first part of the article refers to the concepts of power, rule, domination and violence, and their sociological theories. Forms of capital accumulation are discussed in the second part of the paper. The third part, resulting from the above, is devoted to the concepts of globalisation, neo-liberalism and precarisation, as well as – associated with the latter – change in the class structure based on commodification and junkisation. The fourth part, referring to the concepts of core and periphery, applies to polarisation of economic and social space, as well as semi-peripherality and semi-peripheral mentality. The fifth part, in reference to these concepts, is devoted to a discussion of the city and metropolis as forms of capital accumulation, and it also analyses the urban movements.