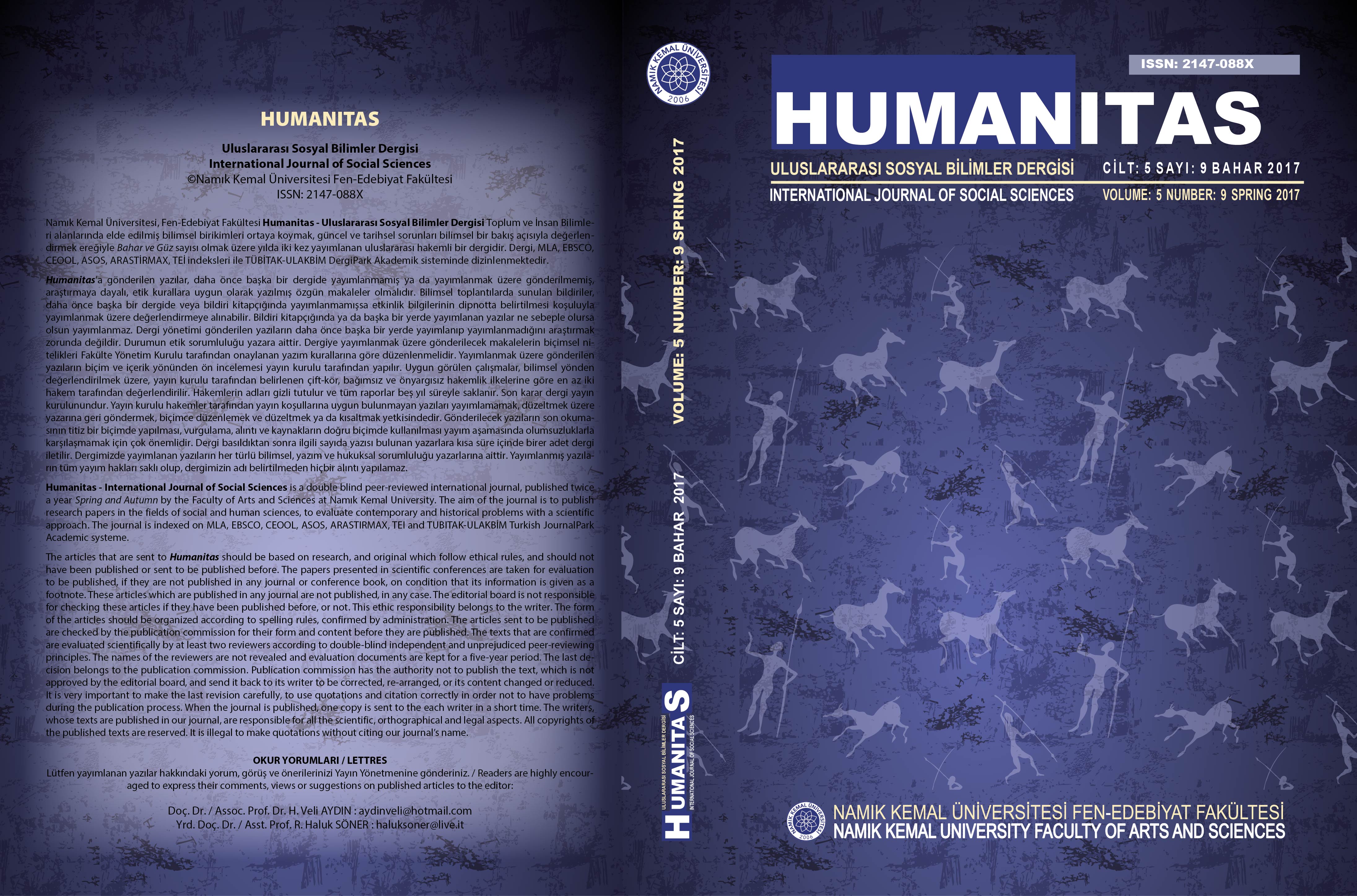 Summary/Abstract: Middle East is a region of trade paths which unite Northern Africa, the Far East and East Africa. In addition to this historical importance, it has become a competitive field of global powers in the energy race. The aim of this study is to reveal the Middle East's geopolitical importance and the ideological, economic and political struggle of the global powers over the region which is based on energy. For this purpose, the Middle East’s geopolitical and geostrategic significance and geo- economic features that increase its importance are evaluated with a descriptive way by taking into account recent developments and using historical analysis approach. More than 60% of the world's oil reserves are located in the Middle East which is always associated with petroleum. The rich oil deposits have increased the geoeconomic and geo-strategic importance of the region. The lands which were previously vast desert, have gained an increasing value with the discovery of oil. By having two-thirds of global reserves, the Middle East is the source of world oil, as well as the regional and global tension. The main reason behind the world wars, the current regional conflicts and internal wars is the race of hegemony over the energy resources. The Middle East which has an importance in meeting the energy needs of the world states has become a battle ground where the struggle of the global powers emerge. The most important issue of the 21st century is the global games played on the energy sources of the Middle East. Today, in order to initiate the distribution of the energy sources in the Middle East, history is being rewritten and the boundaries are being redrawn.