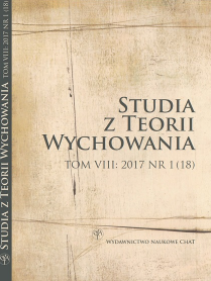 Summary/Abstract: Martin Luther as anti-Semite? Anti-Semitism is defined as having various ideological justifications for a general hostility and vilification towards Jews. Luther has never been good friends with Jews. The biblical Judaism as well as the contemporary one remained estranged from him for his lifetime. His relationship to biblical related religions was embittered by the overall anti-Judaism of his times, by apocalyptic conceptions, by dangerous threats of pests and wars and finally by personal crises. In addition there was his Christological perspective on old-testament texts. Luther insisted on a literal exegesis of the sonship of Jesus Christ and he hoped that the Jewish community would accept this. The reformers wanted to convert their Jewish contemporaries. With regard to Luther we can not uphold to the idea of a racial anti-Semitism. Rather, he was a religious anti-Semite, more precisely a theologically motivated anti-Judaist. In addition to that he “does not refer to medieval anti-Semite stereotypes, but pushes for the correct interpretation of the scripture. In much the same way he imputes theological delusion as well as the wrong interpretation of the scripture to the Jews.” There is a need to reconsider and replace the understanding that the church respectively the Christian religious community replaced Judaism, and is now historically taking over Israel’s role in this world. There is a challenge to proclaim and articulate Christian faith in a way that does not harm the religious identity of Muslims or Jews.