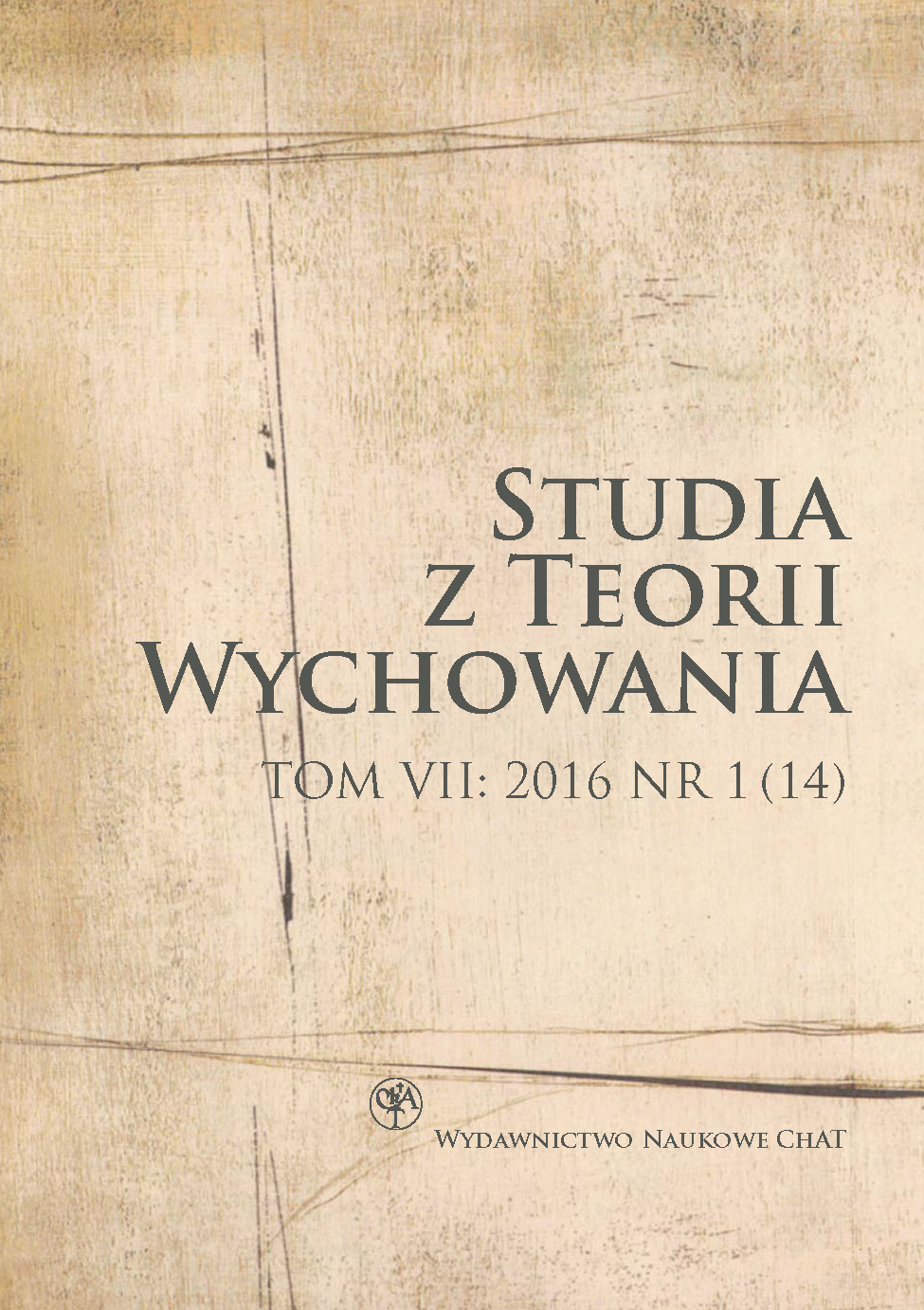 Summary/Abstract: Religious education – a bridge for interreligious dialogue. Reflections on the 50th anniversary of the death of Martin Buber. What connections are there between education and religion as complementary dimensions of personality development in the postmodern era? Wilhelm Schwendemann takes the 50th anniversary of the death of the philosopher of religion Martin Buber as an occasion to define the relationship between education and religion against the background of Buber’s philosophy of dialogue. In interreligious dialogue, in particular, it seems to become increasingly important in future not to focus on the otherness of others but to tolerate it and to admit an encounter with them without neglecting one’s own religious identity. (transl. by Heike Jansen)