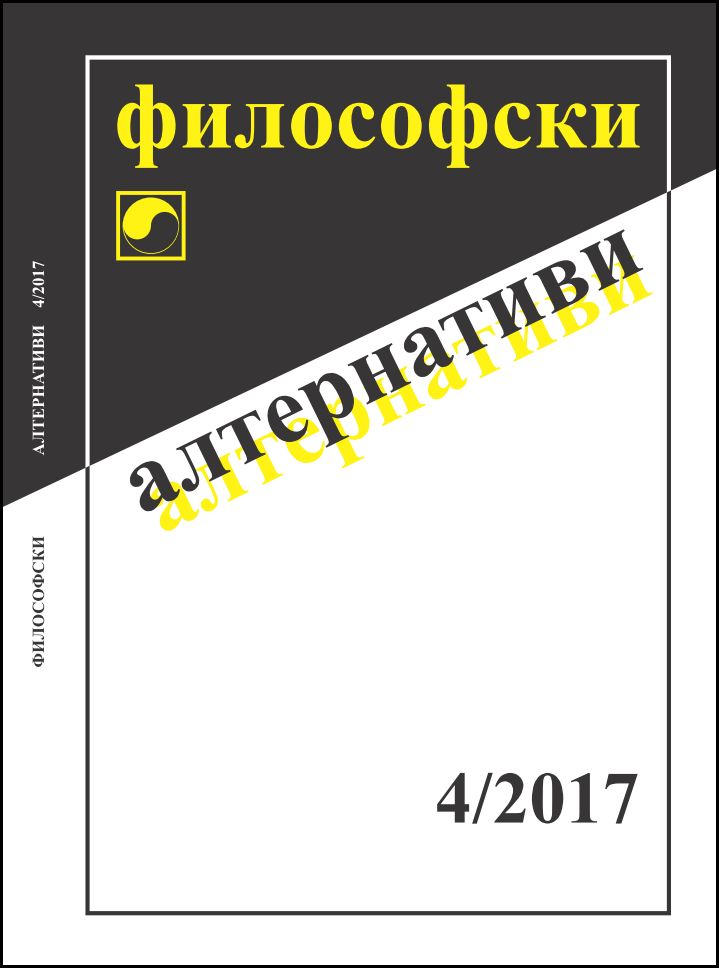 Summary/Abstract: Around the year 1802, when he was reading his famous Lectures on the Method of Academic Study, Schelling, merely 27 years old at the time, had already parted definitely with Fichte’s philosophy and elaborated his own identity philosophy. These lectures contain no didactic guidance for teachers but address students, showing them how, in studying the sciences, not to remain at the level of empirical knowledge but to rise to the height of true philosophical thinking, such as he saw displayed in his own philosophy. That is why he proceeds (in his first lecture) from the absolute concept of science but immediately passes (in the second) to the scientific and moral significance of the higher academic institutions as centers for the education of society. Throughout the discussion on the separate sciences, the prevailing idea advanced was of their identity and of the freedom of science; this idea became a basis of the university reform undertaken in Germany by Wilhelm von Humboldt.