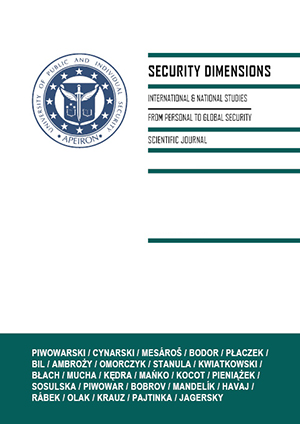 Summary/Abstract: The article concerns the mass-media manipulation of information in Russia about RussianUkrainian conflict with the help of the media controlled by government. The authors point out that the Kremlin has always manipulated the content of information and with the beginning of the Revolution of Dignity manipulation and disinformation has gained unimaginable momentum, treating Maidan as a negative event, as a coup. At the moment of aggression, in the network hundreds of websites and social network groups appeared, which „objectively” are informing about the events. The message of this campaign is to justify the uprising against the new, legitimate government in Kiev. The propaganda potential is directed at presentation of the Russian version of events, and the overall aim is to diversify the public opinion. An important point of this strategy is to create an image of Russia as a victim of cynical game of Western establishment, accused on this occasion for a complete distortion of Putin’s image as well as the causes of Ukrainian conflict and its course.