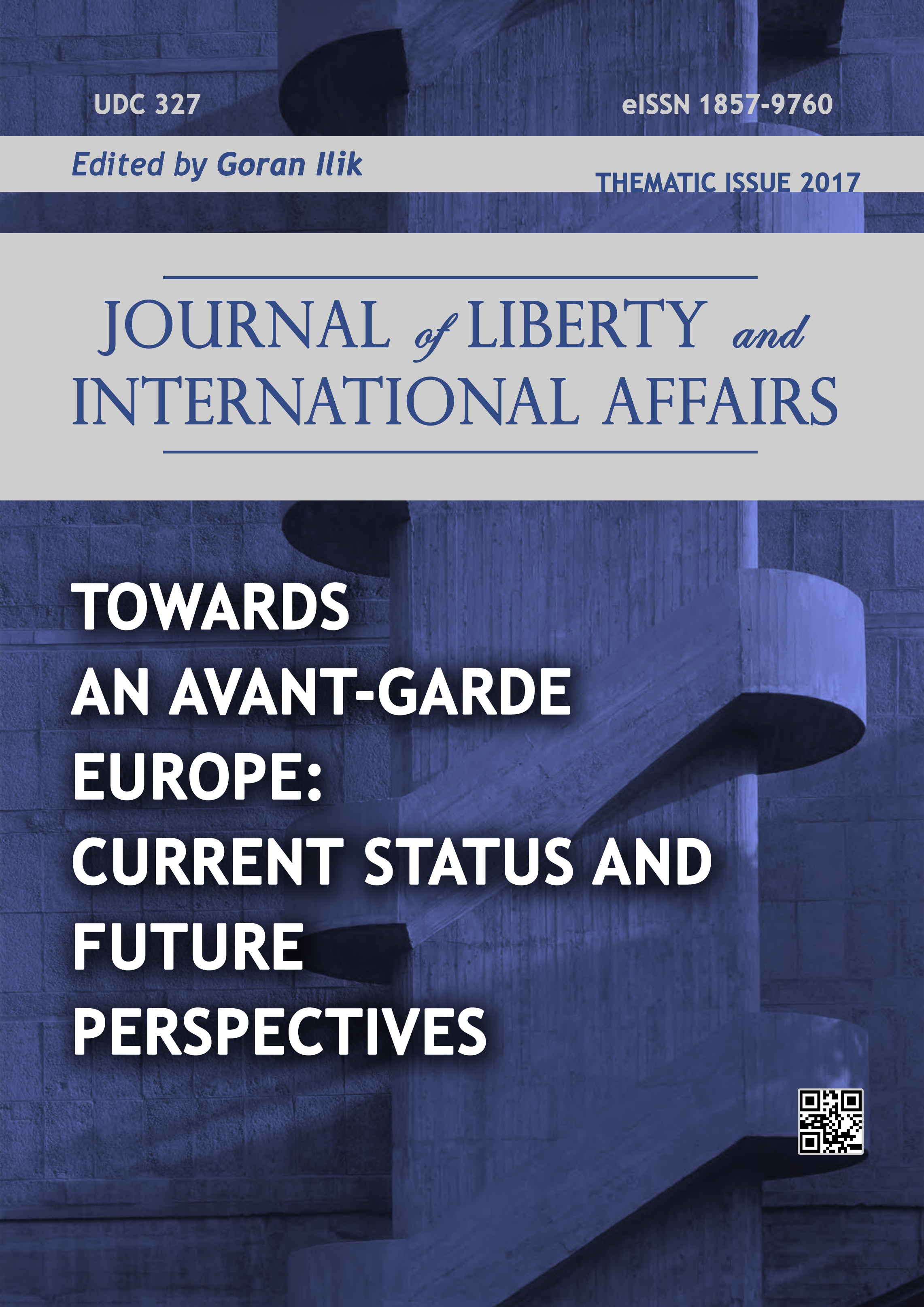 Summary/Abstract: Europe as a continent has throughout its history been one of the most popular destinations for migrants and foreigners who have viewed the Old continent as a place of better social and economic possibilities. However, recently most European states and its publics have not been so willing to accept the refugees fleeing the wars and violence. For instance, there have been only a few countries such as Sweden and Germany which have openly welcomed the migrants over the past years. On the other hand, some EU states such as Slovakia have openly rejected to accept the refugees just because they do not want the Brussels to impose immigration policies on them or because they simply do not want Muslims or non-Europeans in their communities. The migrant crisis has thus become a real litmus test for the EU coherence and unity. Thus, in this paper I study the cases of Sweden and Slovakia in terms of their immigration policies since they have applied completely different responses towards the migrants. Through this comparative study I hope that it will be much clearer whether the last migrant crisis can be an end to a united Europe in a global world or is this just one of the several crises the EU has faced throughout its history. Probably the biggest problem in this sense is that only a few EU states have proved their democratic and humanistic matureness to accommodate the migrants and accept them as equal citizens.