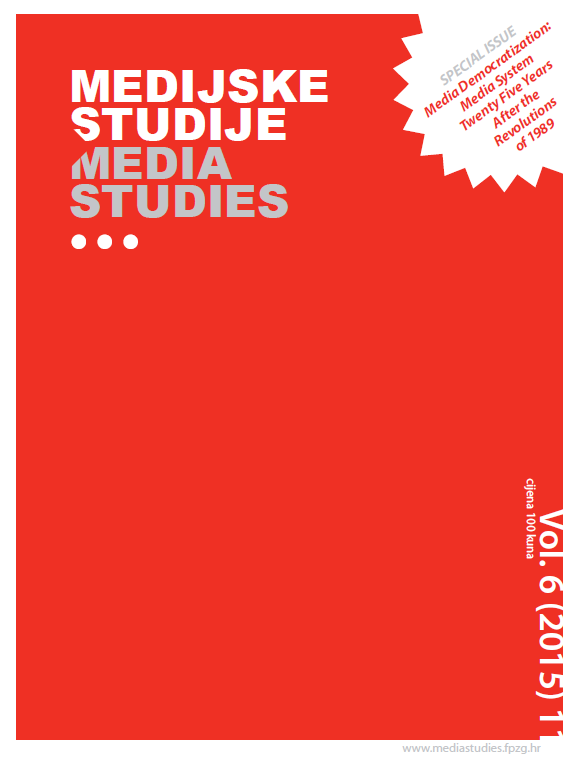 Summary/Abstract: The article discusses qualitative research on the mundane civic practices of some Czechs, with a specific focus on the role of new media. It works with a context-oriented approach in order to avoid media-centrism. Our research is focussed on the ways in which civic practices are structured by immediate and wider social and political contexts and how they are experienced by post-socialist citizens from villages and large cities. The role of new media and the place of civic practices in everyday life is analysed with respect to these contexts. The research based on semi-structured in-depth interviews with 22 politically and publicly active citizens indicates that Czechs experience a similar crisis in relation to institutional politics as their counterparts in long established democracies and it reveals tell-tale differences between the social spaces of villages and cities both in participatory practices and in civic uses of new media. However, the study does not indicate a radical, new media-driven transformation of citizenship, rather it suggests subtle shifts in practices and a pragmatic mixing of face-to-face communication and traditional media (print, public address systems, noticeboards) with new communication technologies.