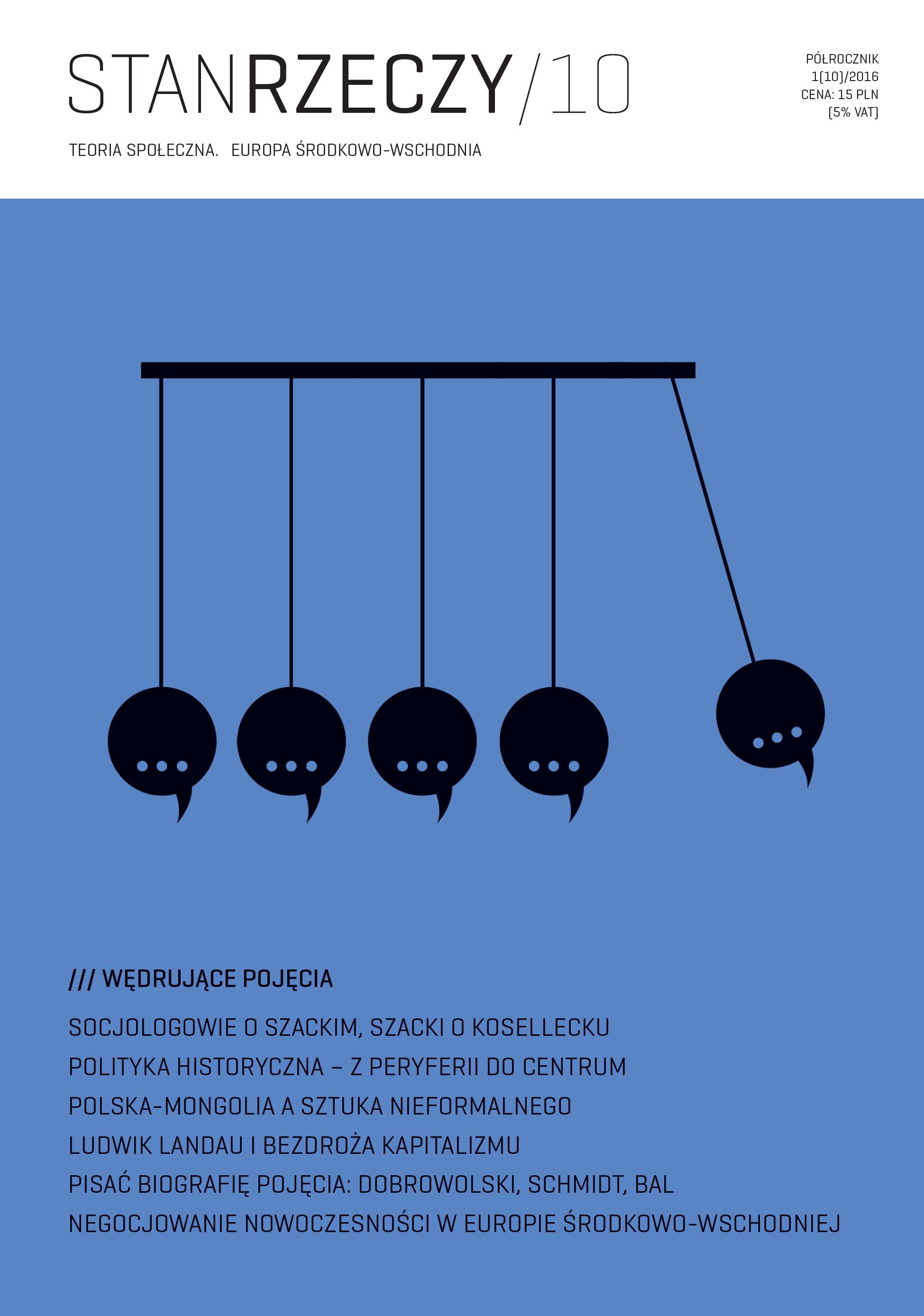 Summary/Abstract: This paper undertakes a semantic analysis of the concept of historical politics, which is key to understanding the social transformations of the Third Republic and modernity in general. The idea of historical politics was popularized by the end of the 1990s by intellectuals associated with the Warsaw Club of Political Criticism (WKKP) and gained resonance as one of the cornerstones of the semantic revolution of the Law and Justice Party in the years 2003–2005. The institutionalization of this concept was the opening in 2004 of the Warsaw Rising Museum, whose co-creators were members of WKKP. The concept of historical politics appeared in the context of a critique of modernity and its characteristic break with the past to choose the future. At the same time, the concept of historical politics had a modern dimension: in the pursuit of a revolutionary transformation of reality, it chose a future that was not a break from the past, but a return to it. This article also references the prehistory of the concept in Bronisław Trentowski’s and August Cieszkowski’s philosophy of history, showing the deep layers of meaning of politics and history.