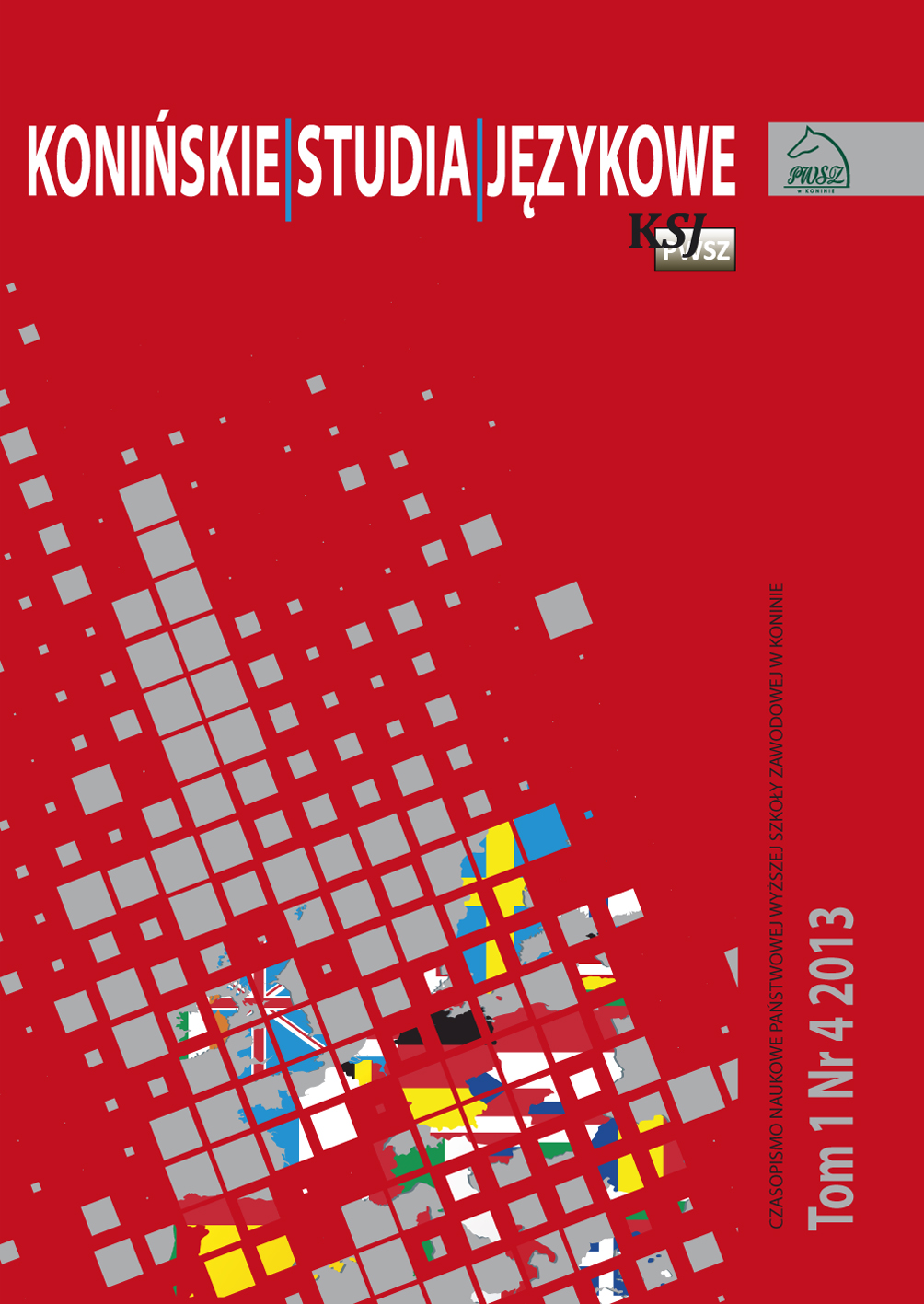 Summary/Abstract: There is no denying that English has become a global language, the so-called lingua franca (McArthur 2002; Crystal 2003; Mair 2003). It is now extensively used not only in English-speaking countries but also in countries where it has the status of a foreign language. The presence of a universal language may facilitate communication among speakers representing different language backgrounds. Nevertheless, many researchers are apprehensive of the fact that the existence of English as a lingua franca may lead to the impoverishment of local languages. The question concerning the interplay between the use of Danish and English in Denmark has been widely discussed by a great many Scandinavian linguists (Jarvad 1995, 1999; Davidsen-Nielsen and Herslund 1999; Preisler 1999; Andersen 2002; Thøgersen 2007). The main purpose of the study was to take a closer look at the approach of Danish people to English as a world language. A group of thirty Danes aged 20-27 took part in the study. They were asked to complete a questionnaire consisting of questions related to linguistic globalization, international communication, foreign language education, the status of English in the Scandinavian countries and the advantages/disadvantages of the existence of a universal language. This was followed by short individual interviews which provided further input on the matters in question. The results of the study manifest general acceptance of English as a language extensively used in the domains of science, media and education. Such intriguing results may be treated as a point of reference for further discussion of the existence of a global language from a sociolinguistic and didactic point of view.