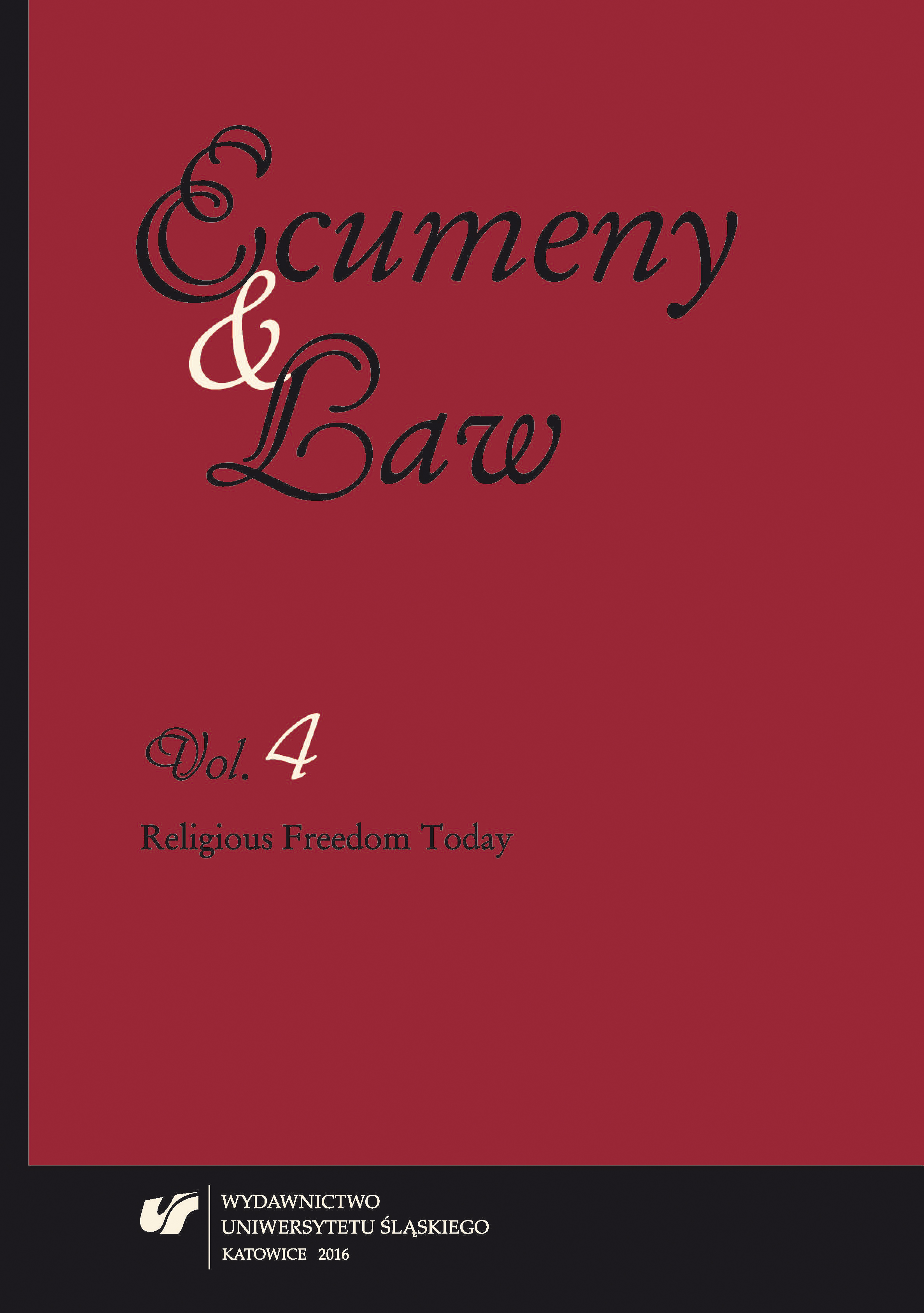 Summary/Abstract: Augustine, the Bishop of Carthage participated in the Donatist conflict. In this dispute he was an advocate of involvement of Roman authorities, including their military and police forces, on the Catholic side and against the Donatists. On the basis of this decision he more broadly justified his view that the state had a duty to actively promote the true faith, that is, Catholicism. He believed that bringing a man on the path of truth and thus protecting him from perdition in hell is a great good. In his opinion a man without such a support from the state could easily get lost and could not learn the truth. His view was based on two pillars. On the one hand, Augustine was convinced that the original sin destroyed the free will of a man to such extent that it was no longer capable of choosing the good, and on the other hand, he saw the law of the Empire, the Christian state, as an important path of God’s grace. Therefore, he believed that the adoption of the principle of religious freedom, that is, being neutral in religious issues by the state authorities would constitute a major betrayal of the duties of the authorities.