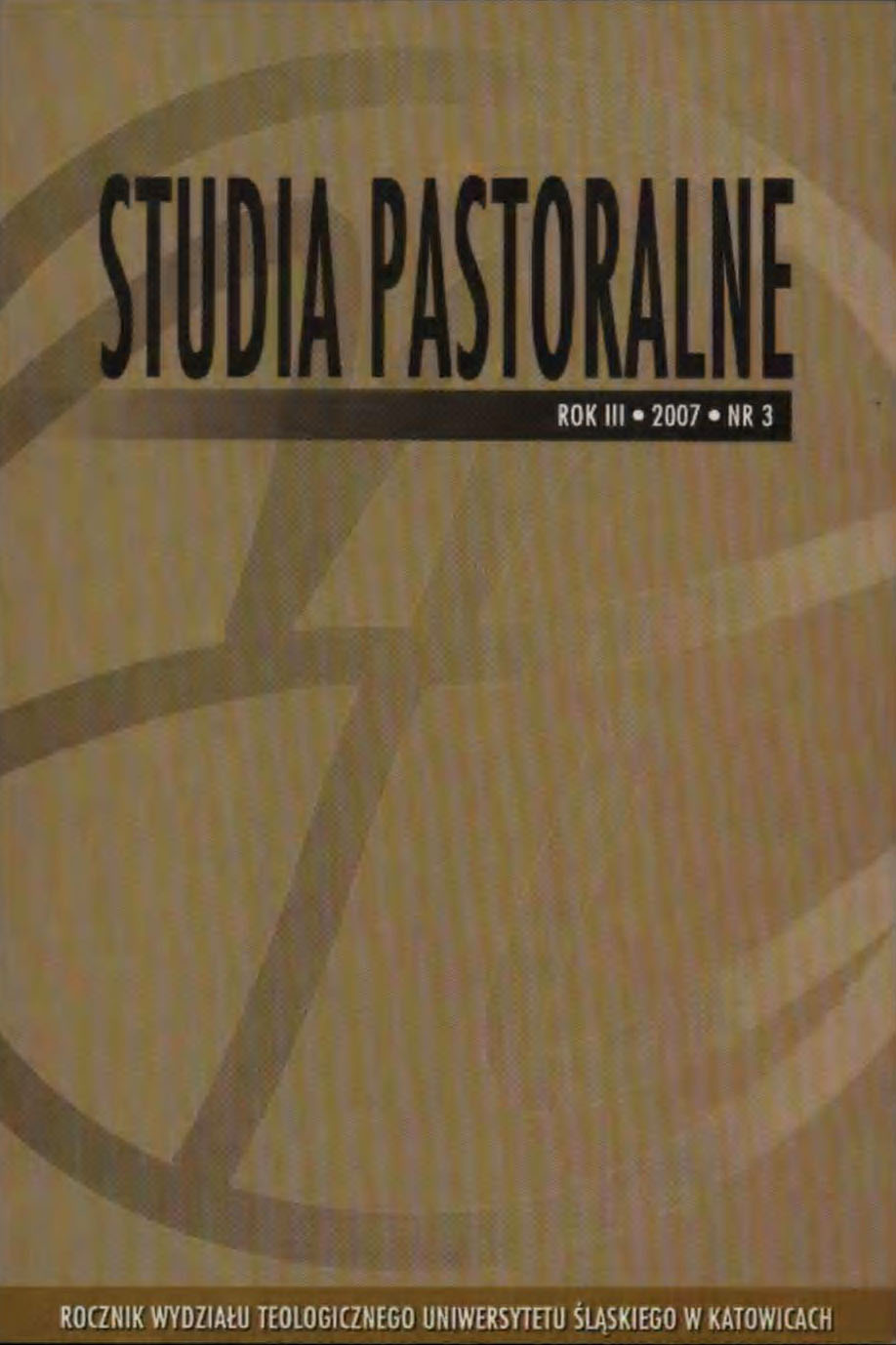 Summary/Abstract: In the 2nd and 3rd Centuries a practice developed in the churches of Asia Minor whereby the forgiveness of sins, or ecclesiastical peace, was granted by martyrs. The practice had its origin in the persecutions of Christians. As martyrs participated in the Passion of Christ, and were thus united to Him in a unique way, they were able to uphold those who renounced their faith in the midst of persecutions, welcoming them back to the Church. The peace granted by martyrs was approved by bishops. The practice was also familiar to Tertullian, who, being a Montanist, pointed out that it was generally the „people of the Spirit” who had the power to forgive sins, which included prophets as well as martyrs. Tertullian claimed that the power to forgive sins was not related to the Apostolic succession. The above-described practice was opposed by St. Cyprian of Carthage who, in 250 A.D., following the persecutions under Decius, put penitential practice in order, subordinating it to the power of the bishop.